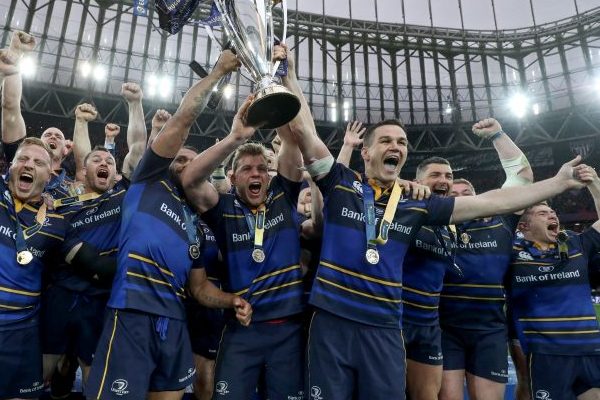 Cullen retains an unchanged side from the one that took to the Aviva Stadium in the semi-final against Toulouse, with Scott Fardy and Sean Cronin both to start at St. James’ Park.

Victory for the Blues would see them become the tournament’s most successful ever team, as they bid to win the trophy for a fifth time.

Tadhg Furlong will make his 100th appearance on Saturday in Newcastle. The 26-year-old made his debut in November 2013 off the bench against the Dragons.

Elsewhere there is no change to the XV that started the semi-final against Toulouse. Rob Kearney starts at full back with Jordan Larmour and James Lowe on the wings.

Robbie Henshaw and Garry Ringrose line out in the number 12 and 13 jerseys respectively. In the half backs Luke McGrath starts at scrumhalf with captain Johnny Sexton at ten.

In the pack Cian Healy, Seán Cronin and Furlong start with Devin Toner and James Ryan behind them in the second row.

In the back row, Australian international Scott Fardy starts at six, with Seán O’Brien making his final appearance in Europe for Leinster at openside and finally Jack Conan at number eight. 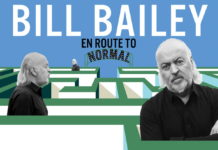 Win Tickets To Bill Bailey At 3Arena All Weekend On NOVA 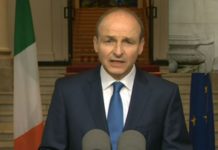 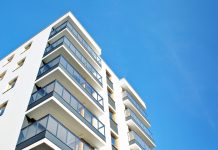 Dublin Sixth Most Expensive Capital In Which To Rent Globally

Two Men Remanded in Custody Over Attempted Murder of Boy in...