Advertisement
Home Music Charlie Watts Has Some Controversial Things To Say About Bowie & The... 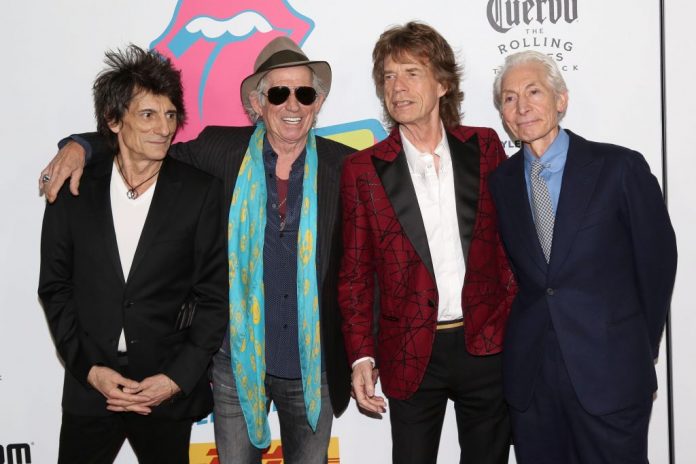 Rolling Stones drummer Charlie Watts has said a few things which might upset fans. Announcing that ‘it wouldn’t bother him’ if The Rolling Stones broke up, he also revealed that he doesn’t think David Bowie was ‘a musical genius’.

The comments come just after the Stones have announced a huge tour of the UK and Ireland this Summer. It’s their first UK tour in five years, and they’ve already been criticised for the price of the tickets.

Following the announcement, Watts said in an interview: ‘I love playing the drums and I love playing with Mick and Keith and Ronnie, I don’t know about the rest of it. It wouldn’t bother me if the Rolling Stones said that’s it… enough.’

He continued: ‘I would hate it to dissolve not amicably. I would like Mick to say, or me or Keith or whoever… I don’t want to do it any more, for whatever reason, and we just say that’s it. I wouldn’t want it to be an argument or whatever.’

‘I don’t know what I would do if I stopped.’ he added. ‘Keith is a great one for saying once you’re going, keep going. The big worry for me is being well enough. We don’t work like we used to fortunately. There are huge gaps between each show.’

When asked whether the upcoming tour would be the Stone’s last, Watts replied: ‘For me, I would like to be standing on Sunday 8 July at the end of the show in Warsaw. That’s as far as I can see.’

“We haven’t finished yet. It’s still too early to talk about the Stones’ legacy. There’s one thing that we haven’t yet achieved and that’s to really find out how long you can do this. It’s still such a joy to play with this band that you can’t really let go of it.” @officialKeef pic.twitter.com/I4C3UA9KIL

Then, speaking about David Bowie’s death in 2016, Watts surprisingly said the following: ‘I thought people would have been very sad obviously, and he was a lovely guy and he wrote a couple of good songs. But for me, he wasn’t this musical genius.’