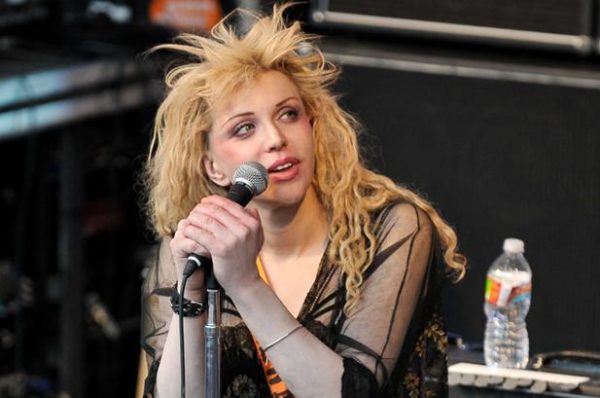 The Hole’s lead singer, Courtney Love has share a cover of Britney Spears’ track “Lucky”. This cover is the latest in her Instagram cover series.

“Someone asked me what cover I’m going to play next – I don’t have a guitar player handy so…”, the singer wrote on her Instagram post. “Yep. This is… I don’t know. We’ll see. Let’s go through this together”.

Last week, it was confirmed that Britney Spears’ request to remove her father Jamie Spears from this “abusive” conservatorship had been denied by a court in LA.

On June 23, Spears said at a court hearing that she felt controlled by this conservatorship. She claimed that she was prohibited from having more children, getting married or taking out her IUD.

It was confirmed via court documents that this request was denied.

“The conservator’s request to suspend James P. Spears immediately upon the appointment of Bessemer Trust Company of California as sole conservator of estate is denied without prejudice”.

Love then covered the track “Lucky”, which was written by Swedish songwriters Alexander Kronland, Max Martin and Rami Yacoub. This track had featured on Britney Spears’ album “Oops….I Did It Again”, which was released in 2000.

In the middle of singing her rendition of the track, Love burst into tears. “I’m actually crying. I f****** hate this when it happens”, she said in the clip.

You can also check out that cover from Love here.

Courtney Love also recently shared a previously unseen photo of her late husband Kurt Cobain with their daughter Frances when she was a baby.

“Sometimes the male gaze is everything”, she wrote.