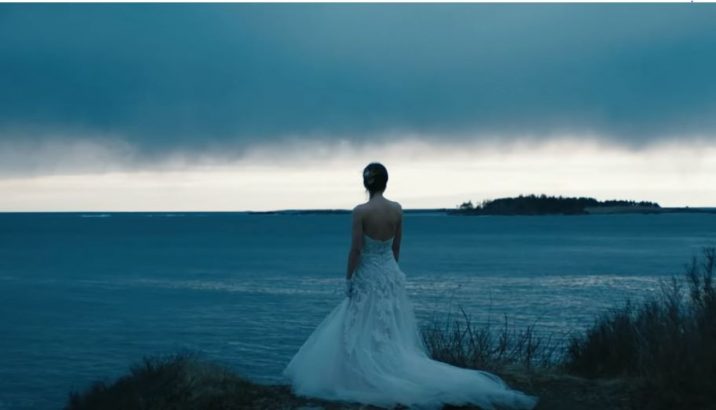 Wolf Alice have shared an excellent new video for their latest single ‘Space & Time’, The video is available for your lovely eyes and ears below…

The single is taken from the London band’s second record, ‘Visions Of A Life’. NME gave the new record 5 stars saying that, ‘With ‘Visions Of A Life’ Wolf Alice are removing any doubt about their status in the UK music scene. Best band in Britain? 100 per cent.’

Speaking about the song, singer Ellie Rowsell said it’s ‘about being faced with life’s obstacles and knowing that at some point you’ll be looking back on yourself at this moment in time and it won’t be as bad as it feels right now.’ Coming after tracks like ‘Yuk Foo’, ‘Don’t Delete The Kisses’, Sadboy’ and ‘Beautifully Unconventional’, the band have released the rockin’ tune ‘Space & Time’. Check out the video below.

‘I never dreamt of supporting Oasis or any of those bands. That whole realm seems almost fictitious cos it was on such a big scale, do you know what I mean? Because I’m from a bit of a different generation as well, they took on a different form. They were untouchable. It was beyond dreaming about it, really. You never think that’s going to happen.’