Home Music Merry Xmas Everybody: How Much Do Those Festive Songs Make? 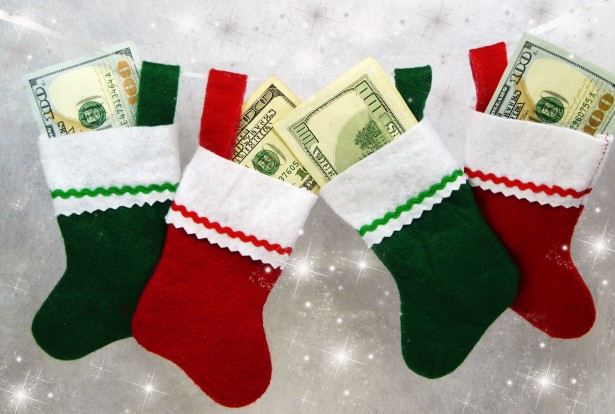 ‘Are you hanging up a stocking on your wall? It’s the time that every Santa has a ball’.

And it’s also the time of year when artists like Slade clean up with a nice fat royalty check through the door to usher in a very happy new year!

According to the The Daily Mail, Slade’s Merry Xmas Everybody, which was released in 1973, is the highest-earning track.

Its songwriters Noddy Holder and Jim Lea will reportedly cash in on roughly €560K in estimated royalties from their song this year.

Not far behind will be The Pogues, who rake in around €450.5K each year from their hit Fairytale of New York. It’s rumoured the band were teased by Elvis Costello that they couldn’t write a Christmas song. So who won that bet then?

In fact, The Pogues earn far more than Slade raising much more revenue from international airplay.

With a figure of about €788K being the estimated annual figure pocketed by MacGowan and fellow Pogues bandmate and co-writer Jem Finer. Nice timing ahead of Shane MacGowan’s 60th Birthday.

Brian Johnson Hints At More AC/DC Albums In The Future