Advertisement
Home Classic Albums You Can Listen To The Eagles’ ‘The Long Run’ From Midnight Tonight... 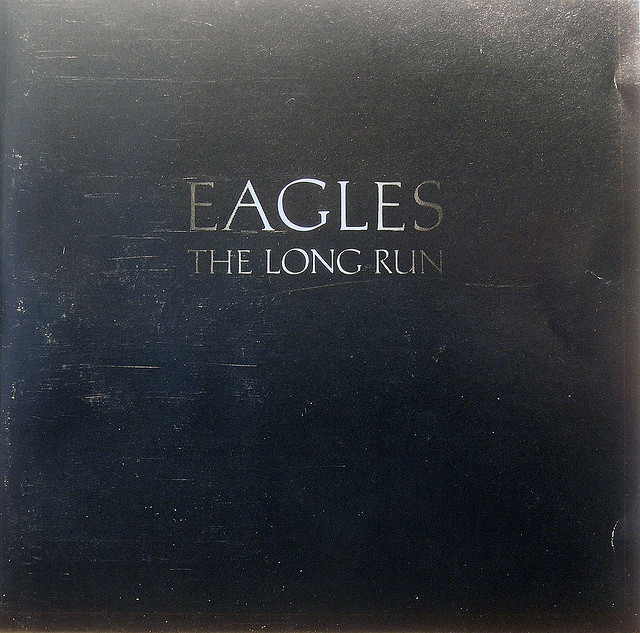 The Long Run is the sixth studio album by The Eagles and it was released on September 24th 1979. It was the follow up to their critically acclaimed album Hotel California which released in 1976.

Three years in the making (which was considered an eternity in the ’70s), the Eagles’ follow-up to the massively successful, critically acclaimed Hotel California was a slight disappointment, even though it sold several million copies and threw off three hit singles.

Those singles, in fact, provide some insight into the record. ‘Heartache Tonight’ was an old-fashioned rock & roll song sung by Glenn Frey, while ‘I Can’t Tell You Why’ was a delicate ballad by Timothy B. Schmit, the band’s newest member.

Only ‘The Long Run’, a conventional pop/rock tune with a Stax Records R&B flavor, bore the stamp and vocal signature of Don Henley, who had largely taken the reins of the band on Hotel California.Henley also dominated The Long Run, getting co-writing credits on nine of the ten songs, singing five lead vocals, and sharing another two with Frey.

This time around, however, Henley’s contributions were for the most part painfully slight. Only ‘The Long Run’ and the regret-filled closing song, ‘The Sad Café’, showed any of his usual craftsmanship. The album was dominated by second-rank songs like ‘The Disco Strangler’, ‘King of Hollywood’, and ‘Teenage Jail ‘ that sounded like not as much care and attention was given to them.

(Joe Walsh’s ‘In the City’ was up to his usual standard, but it may not even have been an Eagles recording, having appeared months earlier on the soundtrack to The Warriors, where it was credited as a Walsh solo track.) Amazingly, The Long Run reportedly was planned as a double album before being truncated to a single disc. If would have been interesting to see what else they had in the pipeline.

9. The Greeks Do’t Want No Freaks 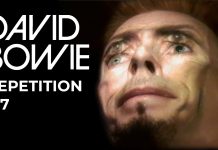