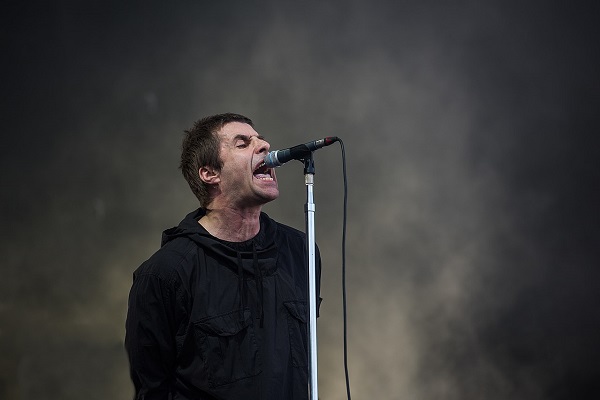 When most of us are gathering around the television of a Christmas day to relax and unwind, former Oasis band member, Liam Gallagher took it upon himself to wish Mozzer a ‘miserable christmas’ on Twitter!

Tweeting late night on December 25 Liam wrote: “Miserable Xmas to Morrisey as you were LG x.”

Miserable Xmas to morrisey as you were LG x

The former Oasis frontman had recently revealed his favourite Smiths song to be ‘The Boy with the Thorn In His Side’.

It's MORRISSEY mate! And thanks very much!

The devil will find work for idle hands to do

But I'm still fond of you as you were LG x

William it was really nothing

I've seen this happen in other people's life's and now it's happening in mine A.Y.W.

Liam and brother Noel reportedly ended their long-standing feud just in time for The Christmas! Liam saying that Noel had ‘reached out’ to him and that they were ‘all good again’.

Although there is a pretty good chance this could have been fake news – NG – Noel Gallagher or Nick Grimshaw? Remains to be seen…