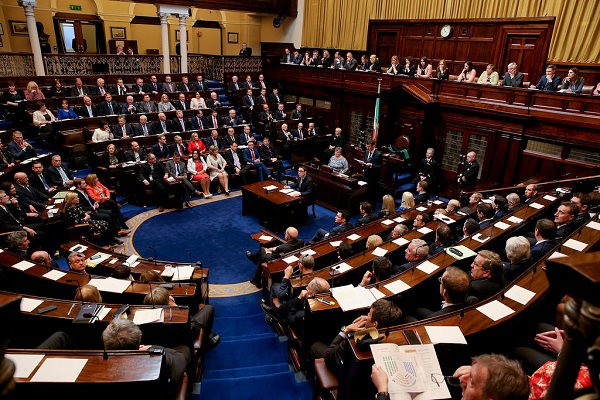 The Oireachtas committee on the 8th amendment has voted in favour of repealing the article from the constitution.

Their decision paves the way for a referendum on abortion to be held next year.

Senator Catherine Noone announced the results earlier. The committee considering Ireland’s abortion laws voted 14 to 6 in favour of complete repeal.

The committee voted to allow abortion without restriction up to 12 weeks of the pregnancy. 12 – 5 in favour, 4 abstentions.

Members voted against it for a number of reasons; Three thought the current laws shouldn’t be changed; While two Fianna Fáil TDs think abortion should only be allowed in circumstances of fatal foetal abnormality, incest, rape and risk to the live of the mother.

They’ve also voted 16-4 in favour of making abortion lawful where the life and health of a woman is at risk, with no distinction between mental and physical health.