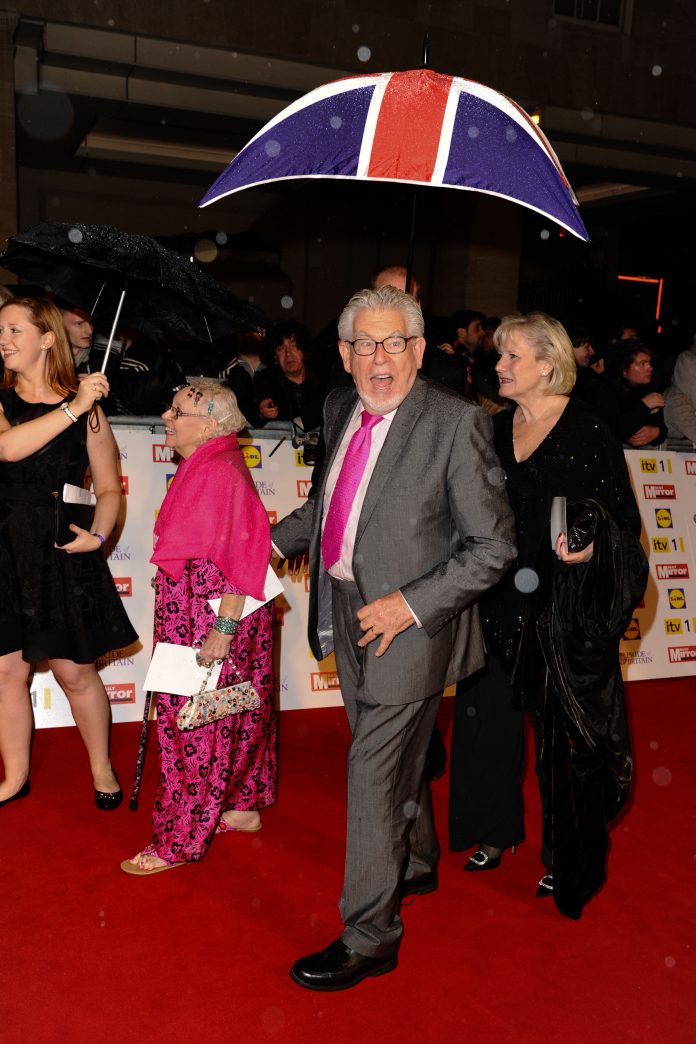 Convicted paedophile Rolf Harris is being investigated for walking onto the grounds of a school in England.

The 88-year-old – who was released from prison in 2017 – was seen waving at pupils in Berkshire.

The TV star was convicted of 12 indecent assaults in June 2014.

Sky’s Katie Spencer is at the school in Maidenhead, where she’s been speaking to the headmaster:

“He said introduced himself to Rolf Harris and then asked what he was doing on the grounds of this school…Rolf Harris told him that he was looking for a sculptor who was living in the area and at that stage, the headmaster said that he then asked him to leave.”

Man Due In Court Over Clonee Drug Seizure