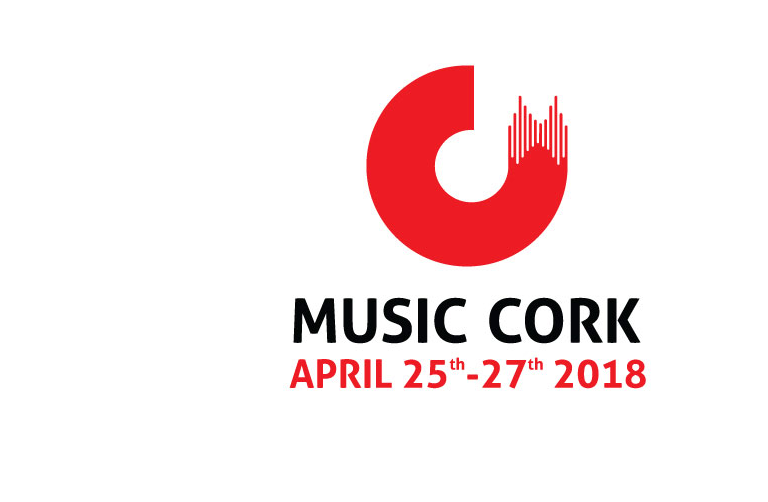 Music Cork have this week announced details of their showcase gigs which will be open to the public and taking place at four venues in the city during the three-day music event.

The line-up of events for the second year of the festival looks absolutely class and we must say we’re really looking forward to it.

Music Cork is taking place over the weekend of 25th-27th April and will see Choice prize nominees, Otherkin, play alongside Little Hours, Eve Belle and Sean OB at a special Rubyworks show at the Old Oak on Thursday, April 26th.

Kicking off on the same evening, Thanks Brother, State Lights, Lilla Vargen, Tebi Rex and Darce will play live in An Bróg, while Le Boom, Erica Cody, Roe and Kojaque hit up Cyprus Avenue and last but not least, Laoise, 1000 Beats, Siights and Day_s take to stage in The Crane Lane Theatre.

Cork Opera House will then play host to a whopping gig comprising of Hermitage Green, The Strypes, Stephanie Rainey and Fontaines D.C!

There’ll be a ‘Music Cork Pub Trail’ which will take place alongside an ‘Opening Night Showcase’ gig at Cork Opera House and a ‘Music Cork Brunch’ taking place on the last afternoon.

Tickets are priced at €15 and can be purchased from the Opera House box office (www.corkoperahouse.ie) or www.musiccork.com.