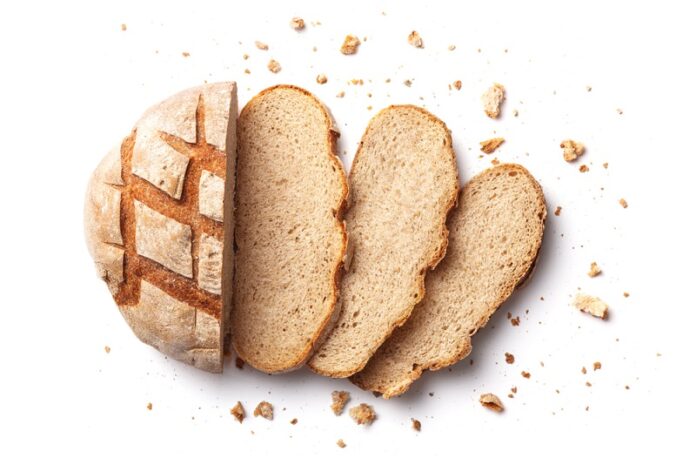 The cost of Bread in Ireland could rise by 9% due to many factors, including Brexit.

Bakers in Ireland are concerned about how they will be able to source the vast amount of flour needed for bakeries all around the country.

The only flour mill in Ireland is in Laois and is owned by Odlums and they only produce retail flour.

It is not possible for Ireland to import industrial flour from the EU as Ireland and the UK are the only countries that use that type of flour for slice pans.

Speaking to TheJournal.ie Senator Malcolm Byrne said “Our difficulty is the flour we use in bread is different to continental Europe, there are higher levels of protein in our flour.”

“And it’s unlikely that Irish tastes will change from the sliced pan to croissants or a baguette… I can’t see people eating a crisp baguette instead of a crisp sandwich.”

The issue was raised at the Fianna Fáil parliamentary party meeting and the Taoiseach is “very much aware” of the situation.

The increase in cost is due to the ‘rule of origin’ standards contained in the new Brexit trade agreement. This has resulted more strict rules and tariffs on goods coming into Ireland from the UK.

Considering this is more than 15% and comes from a third country i.e. The UK, it means that tariffs will apply to importing it into Ireland.

The reason as to why the price of bread hasn’t increased yet is largely down to the fact that producers are likely to have stockpiled huge amount of goods before Brexit came into effect.

Gerald Cunningham, secretary of the Flour Confectioners and Bakers Association told TheJournal.ie that a number of factors are creating the perfect storm to see the price of bread increase.

Other ingredients such as yeast, oil, sugar and the increase in the cost in labour, along with Brexit means the price could increase significantly.

Cunningham said “Bakeries are not a high-profit industry, it’s marginal profits that they make.”

He explained the situation further by adding:

“Manufacturers can’t absorb extra costs because most are already operating at a 40% discount. If a loaf of bread is put on a shelf at the cost of €1, 40c goes to the retailer, and 60c goes to the producer. So that goes to pay for labour, packaging, ingredients, insurance, etc. So any increases has to be passed on, or it’s going to close bakeries.”

Brexit has been causing many issues since it came into effect. Ham sandwiches have been confiscated at borders, UK musicians are facing many problems for touring in the future and consumers in Ireland are seeing changes to online shopping.

Post-Mortem To Take place On Body Of Man Shot Dead In...