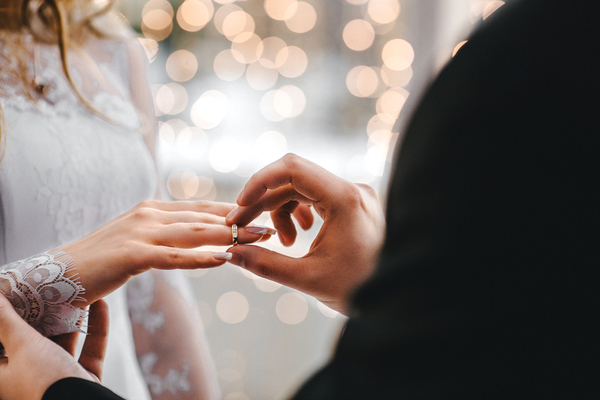 The government’s ban on live music has led to some couples postponing upcoming nuptuals until 2023. Some musicians are also fearful for the future of the classic Irish wedding party.

Three top Irish wedding bands have said that the struggles of the last 18 months have led to some musicians to emigrate, change careers and struggle with mental health issues. They say that they worry for the future of the industry.

He also added, “There are a lot of mental health issues. People have even taken their own lives because of all this and the confusion and lack of clarity, guidance and lack of leadership from Government for this industry”.

O’Reilly also said that many musicians have taken on other jobs and probably will not return to music. He said that there is “no security in the industry anymore”.

“no clarity for them”

Willie Carty manages one of Ireland’s longest serving wedding bands The Conquerors. They have been playing at weddings for over 50 years.

Carty has said that couples are now postponing their weddings until 2023, as they want to be able to throw a big party when dancing and live music are allowed.

“Every wedding last year we booked was moved onto this year and then this year, they’re moved on to next year”, he said. “Some people have even moved on to 2023 because they’re just tired of moving and there’s no clarity for them”.

“It’s tough on everyone”, he continued. “The guys in the band are only one aspect. There’s photographers, caterers, flowers. Everybody is effected and all because they won’t let a four or five piece band up on the stage to play”.

Carty also said that musicians are leaving the industry by the minute as the pandemic has caused severe damage to it. Many have been struggling to get by on the PUP for the last 18 months.

“A lot of people have picked up work if they had a bit of a trade or driving trucks or doing courier services. I know another young man who went in to work in Aldi. They have all picked up different odd jobs and may not come back to the business”.

The government are planning to cut the PUP from €350 to €300, before adding further €50 cuts in November and February.

Micheal Sheedy who has been singing in pubs and nightclubs since his teens, has urged Taoiseach Micheal Martin to keep the PUP at €350. He also urged the Taoiseach to consider what it would be like to try to support a family on €350 a week.

He said, “He should sit down and imagine if someone told him he couldn’t work tomorrow morning and he had to take a pay cut and was going to be given €350 a week, then to be reduced to €300 and then €250, would he sit in the corner without trying to do anything? I don’t think he would”.

This also comes after the government had said that 85 to 90 percent of the population would need to be vaccinated for indoor venues to welcome back live music. More here.

Woman Dies After Being Hit By Car In Dublin Burglary