Home News Court Heard How A Drunk Cyclist Fell Off Bicycle Infront Of A... 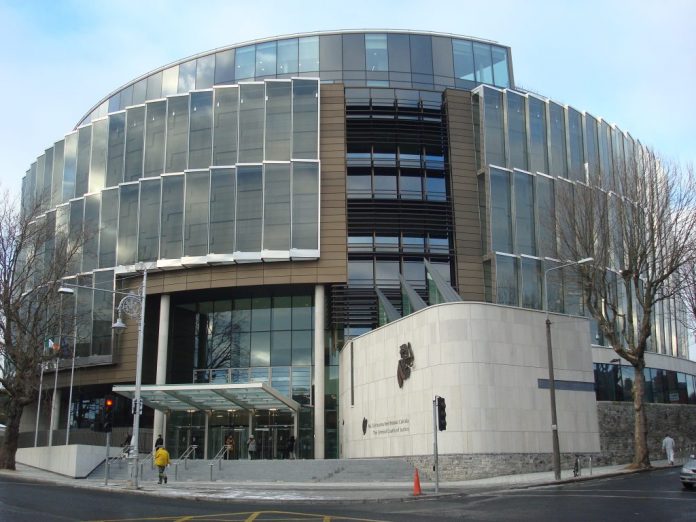 A cyclist has been found guilty of drunk cycling, having fallen off the bike twice infront of a garda.

51 year old Val Pusanov became argumentative and was arrested by Gardaí when he tried to climb back onto the bicycle for the third time and fell off.

He was subsequently fined €400 by Judge Bryan O’Shea and found gulity of drunk cycling.

Whilst giving evidence at Dublin District Court, a garda said that he was on duty outside Dáil Éireann at 8-30pm September 30. It was there that he saw Mr Pusanov falling off his bike twice at Merrion Street Upper.

The garda said that he went over to assist Mr Pusanov. He then noticed a strong smell of alcohol off the accused, whose speech was also slurred.

The garda added that Mr Pusanov had told him had consumed four cans for 5pc alcohol Dutch Beer, when asked had he been drinking.

The garda said that he advised Mr Pusanov to park his bicycle securely and walk home safely.

It was then that the defendant became very “argumentative” and refused to comply. He had tried to cycle off, but fell again and was arrested.

“If I felt drunk I wouldn’t cycle”

Mr Pusanov of Camden Street, Dublin 2 had pleaded not guilty. He said that the four beers he had at lunchtime had worn off. He also claimed that he was struggling to balance on the bike because of an injured arm.

Mr Pusanov had claimed that it was a dark and rainy evening. He said that he had been having difficulty maintaining balance as his arm was in a plaster.

“If I felt drunk, I wouldn’t cycle”, the handyman claimed.

Defence barrister, Rory Mulvaney said that his client had a broken hand.

The court also heard that apart from a public order conviction in 2003, Mr Pusanov had an “unblemished record”.

Garda “Wasn’t looking to prosecute him”

However, Judge Bryan O’Shea found Mr Pusanov guilty of drunk cycling. He said that the garda was concerned that he might be injured and “wasn’t looking to prosecute him”.

He added that instead of taking the advice of the garda, Mr Pusanov was “awkward and stubborn”.

Although the accused had a cast on his arm, the judge ruled that the reason the cyclist fell off the bike was because he was drunk.