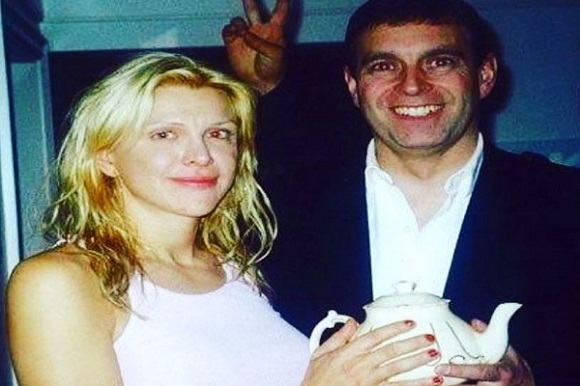 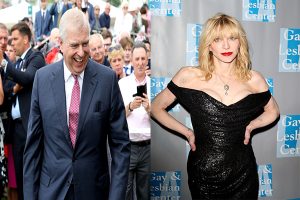 According to The Sun, the Hole lead singer had supposedly claimed that Andrew was “looking for a good time” and appeared at her house with a minder in tow at 1 am. 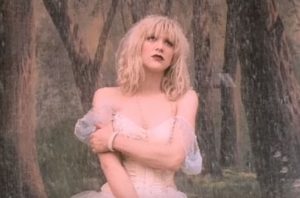 It’s reported that Love was said to have dubbed the event as “surreal” and claims she ended up giving Andrew a cup of tea in a royal mug embossed with the Queen’s face. 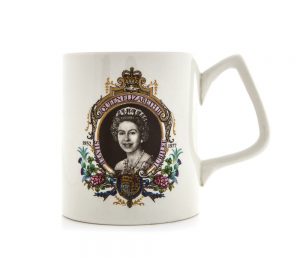 Now, the singer has entirely denied that the claims hold any water. She also refuted any suggestion that she was introduced to the Prince after being included in Jeffrey Epstein’s black book.

That manuscript reportedly comprising of the names of the shamed financier’s known associates. Love took to Instagram to make things clear:

“The story about Jeffrey Epstein introducing me to Prince Andrew is complete fabrication. I never knew Epstein. HRH Prince Andrew once came over for some tea with some friends. That’s it, the rest is made up fabrications and gossip.”

I met HRH Prince Andrew with a group of friends in 2001 ish .. We were at my house, he came over. He was polite . He complimented my tea making ( loose leaf , Browns) which made me happy . he left. That’s about it. do not recall meeting him again after that . . I don’t know him .

However, The Sun claimed via The NME that Love told her friends: “I was in bed when the doorbell rang at 1 am, so put on my fluffy slippers and a dressing gown, and the Queen’s second son was standing there with a protection officer, totally unannounced…”

“He said he had got my address from a mutual friend and was looking to have a fun night in Hollywood, and apparently I could show him a good time. He seemed to be looking for sex and was quite flirtatious.”

It’s claimed by The Sun the singer concluded:  “Of all the things that have happened in my life, this truly is one of the most surreal things.”

A palace source told The Daily Mail there was no truth to the notion, insisting that Love took the photo while she was part of a bigger group. The pair reportedly first met at the premiere of How The Grinch Stole Christmas in California.