Advertisement
Home Entertainment Daddy’s Home 2: We Meet The Stars On The Red Carpet 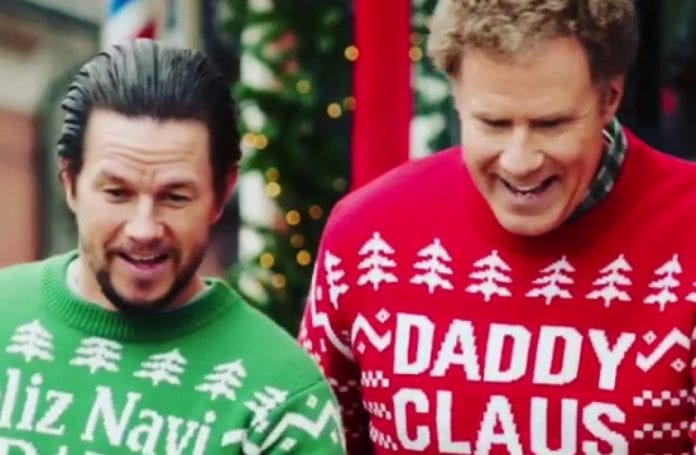 Daddy’s Home 2 welcomed their Irish premiere last night at the Odeon, Point Village and we were there to meet the stars of the movie.

Mark Wahlberg, Will Ferrell, Mel Gibson and John Lithgow were all in attendance, much to the joy of screaming fans.

The bigger the family, the better the holiday. #DaddysHome2

However, their new-found partnership is tested to the limit when Dusty’s dad (Gibson) and Brad’s dad (Lithgow) arrive to throw holiday plans into complete chaos.

The comedy is due to hit Irish screens on November 22nd, and is no doubt going to generate a lot of interest with the cast alone.

Our ‘Man At The Movies‘ spoke to the guys on the red carpet to hear all about their thoughts on the film, family life, Christmas and upcoming flicks, check it out below…

Will you be heading along to see the Christmas blockbuster? Make sure you check out the rest of our red carpet interviews on Radio Nova’s Facebook where John Lithgow even wore our Nova Santa hat! 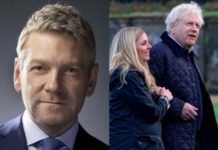 Podcast: May 16th to May 20th in Music History With Marty Miller