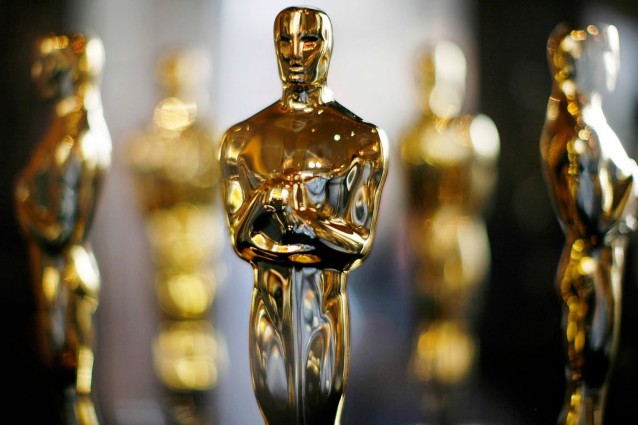 Kilkenny based animation studio Cartoon Saloon has missed out on an Oscar again at last night’s 93rd Academy Awards.

Due to the Coronavirus pandemic, the ceremony was held at Union Station in Los Angeles instead of the usual The Dolby Theatre in Hollywood. Instead of a host, 15 stars handled all of the presentation duties and some winners accepted from other locations via satellite.

Nomadland won Best Picture and Frances McDormand, who also starred in the film, won Best Actress. Praised and nominated for its cinematography, she asked that people – please watch the movie on a big screen.

She also let out a howl at the end of her speech, in respect to Michael Wolf Snyder, the movie’s sound mixer who recently committed suicide. The film celebrated three awards in all, including Chloe Zhao’s win for Best Directing making history by becoming the first woman from an ethnically diverse community and only the second woman ever to win best director.

The film, Mank won for Best Cinematography while for Best Actor, Joaquin Phoenix opened the envelope and announced Anthony Hopkins as the winner for his role in The Father. Hopkins did not attend the event. At 83, he now becomes the oldest-ever acting Oscar winner.

“Fight for You” from Judas and the Black Messiah won the Oscar for Best Song. Written by H.E.R. and Tiara Thomas and performed by H.E.R., the song was up against “Hear My Voice” from The Trial of the Chicago 7, “Húsavík” from Eurovision Song Contest: The Story of Fire Saga, “Io Sì (SEEN)” from The Life Ahead (La Vita Davanti a Se) and “Speak Now” from One Night in Miami…

And in what is sure to be the viral moment of the evening, Glenn Close stood up to dance to “Da Butt” by E.U., a song from Spike Lee’s film, School Daze.

The show started with Regina King, the One Night in Miami director, strutting  down the red carpet and onto the stage to get the show going. She explained how everyone in the audience was vaccinated and tested and that the show would run like a movie… “When the cameras were on, the masks would be off and when the cameras were off, the masks would be on.”

Regina King: "I have to be honest: If things had gone differently this past week in Minneapolis, I might have traded in my heels for marching boots." https://t.co/sdgeoBK7lX #Oscars pic.twitter.com/QTeSBFEotZ

You can watch all the action from the 93rd Academy Awards on RTÉ2 and RTÉ Player from 9:35pm tonight (Monday 26 April)