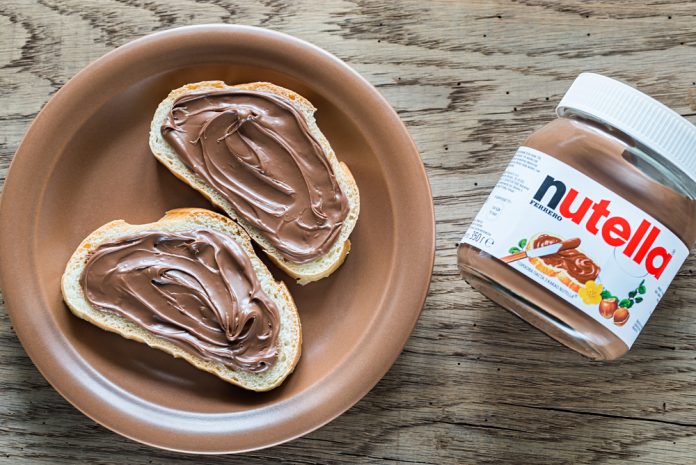 Shoppers in France have literally gone nuts for Nutella as there were scenes of complete chaos in the country!

There were violent scenes in outlets of a French supermarket chain yesterday after the hazelnut spread went on sale at a 70% discount.

Several social posts showed the bargain hunters screaming abuse at one another and piling on top of each other trying to get as many pots of the spread as possible.

Chaos over chocolate spread – we’re judging no one.

Steve Coogan Back As Alan Partridge For Season 2 Of BBC’s...