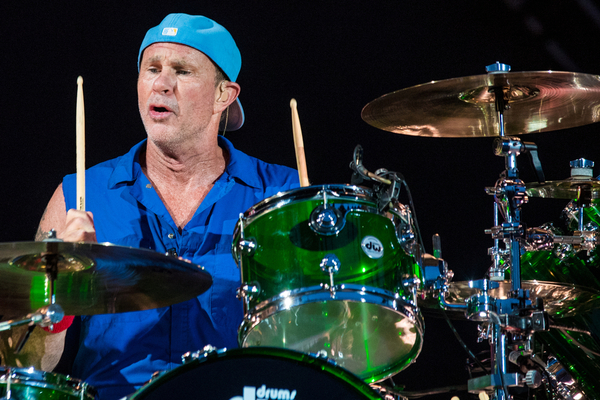 Ava Maybee, the daughter of Red Hot Chili Peppers’ Chad Smith has released her own cover of the band’s track “Universally Speaking”.

The singer shared the cover on her Instagram account last week (July 24). In the video, Maybee performs the track’s post chorus as a solo piano rendition. It is also accompanied by pre-recorded backing vocals.

Check out the cover for yourselves here.

Maybee had previously released her debut single “Lay Low” in December 2020. She has already released two new tracks so far in 2021 with “See Me Now” in March and “Colors” in June.

Maybee whose full name is Ava Maybee Cardosa Smith has also worked as an actor, appearing in the Brat TV web series “Stuck”. She played the character Lottie.

“Universally Speaking” was released by Red Hot Chili Peppers from their eight studio album “By The Way” in 2002.

The track also featured on the band’s 2003 “Greatest Hits” collection. The track went on peak in the top 40 of the UK Singles Charts.

Back in May, Chad Smith had said that Red Hot Chili Peppers “have lots of new music” on the way.

Smith said that the return of guitarist John Frusiciante to the band has been “really exciting and fun”.

“We just kind of picked up where we left off”, Smith said.

“We’ve known each other for so long — obviously, 30-plus years — so it’s like putting on a nicely well-worn pair of shoes that feel really good, and you get back in there and it’s comfortable and a little bit different, but still we’re doing our thing”, he added. “So it’s been really fun”.

“We’ve been kind of taking our time, and we have lots of new music, and we’re very excited about it”, he added. “When it’s done, it’s done, and we’ll put it out, and we’ll go play some concerts next year”.

More on this from Nova’s report here.