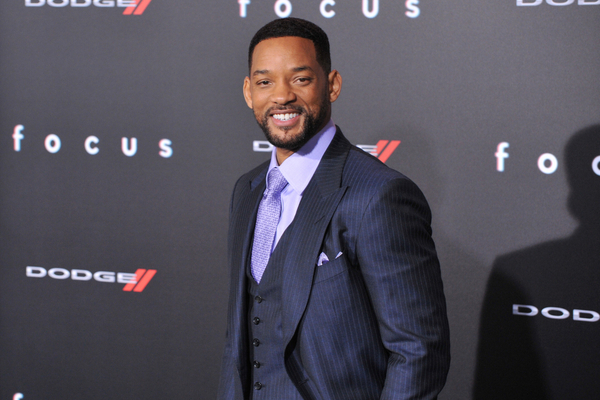 Will Smith will be interviewed during the new season of David Letterman’s Netflix show.

The actor will appear on the upcoming season of My Next Guest Needs No Introduction With David Letterman.

However, this chat was filmed before his highly profiled altercation with Chris Rock at the Oscars ceremony.

This row saw Smith strike Rock in the face after the comedian joked about Smith’s wife Jada Pinkette-Smith’s baldness. Pinkette-Smith had been diagnosed with alopeacia in 2018.

Chris Rock had said that he would love to see Jada in the next GI Jane film. After he slapped him, Smith could also be heard shouting “Get my wife’s name out of your f****** mouth!”.

This also led to King Richard star being banned from all Academy Events including the Oscars for the next 10 years.  He also issued an apology to Rock over the incident.

Smith To Appear on Letterman

Beginning on May 20, the fourth season of David Letterman’s Netflix show will see Will Smith interviewed.

Other household names to feature on the show will also include music stars Billie Eilish and Cardi B, along with basketball star Kevin Durant and film stars Ryan Reynolds and Julia Louis-Dreyfus.

“Let’s get back to conversation”, Letterman tweeted. “New season of My Next Guest drops May 20 on @Netflix”.

All six episodes were filmed before March 2022, which means that Smith’s row with Chris Rock will not be covered.

Let’s get back to conversation. New season of My Next Guest drops May 20 on @Netflix. pic.twitter.com/s6MLcbnsdq

The show has also spoken to the likes of Barack Obama, Kanye West, Dave Chappelle, Jay Z, Tiffany Haddish and Tina Fey in the past.

Last month, Will Smith was also spotted in public for the first time since the on stage altercation with Chris Rock.

In footage which was shared by Indian photographer Viral Bhayani, the Fresh Prince of Bel Air star had been spotted at Kalina Airport in Mumbai. The actor smiled and waved to papparazzi. More on this from Nova here.