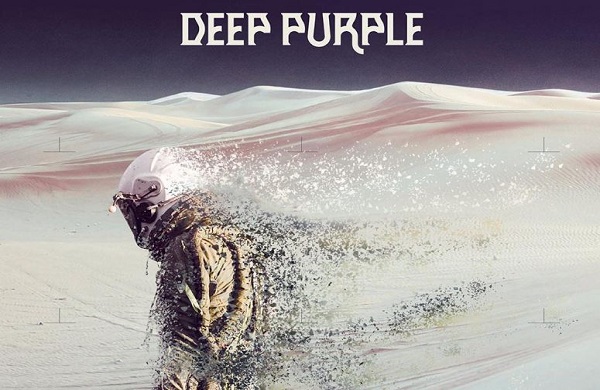 Finally out today now is Deep Purple‘s latest studio collection, titled Whoosh! The album, which had been pushed back due to the ongoing pandemic, was originally slated for a June 12th release to tie in with the band’s now-scrapped European tour.

Whoosh! has been released as a limited edition CD+DVD Mediabook “featuring a film of their full live performance from Hellfest 2017 and hour-long video interview with bassist Roger Glover and producer Bob Ezrin.”

Join the band on their journey and listen to “Whoosh!” – or get your own copy here: https://deeppurple.lnk.to/whoosh

Ezrin, best known for his work over the years with Alice Cooper, Pink Floyd, Kiss, and Lou Reed, was behind the boards for Deep Purple’s two last two critically acclaimed sets — Now What?! from 2013 and 2017’s Infinite.

The Classic Album at Midnight – U2’s The Joshua Tree