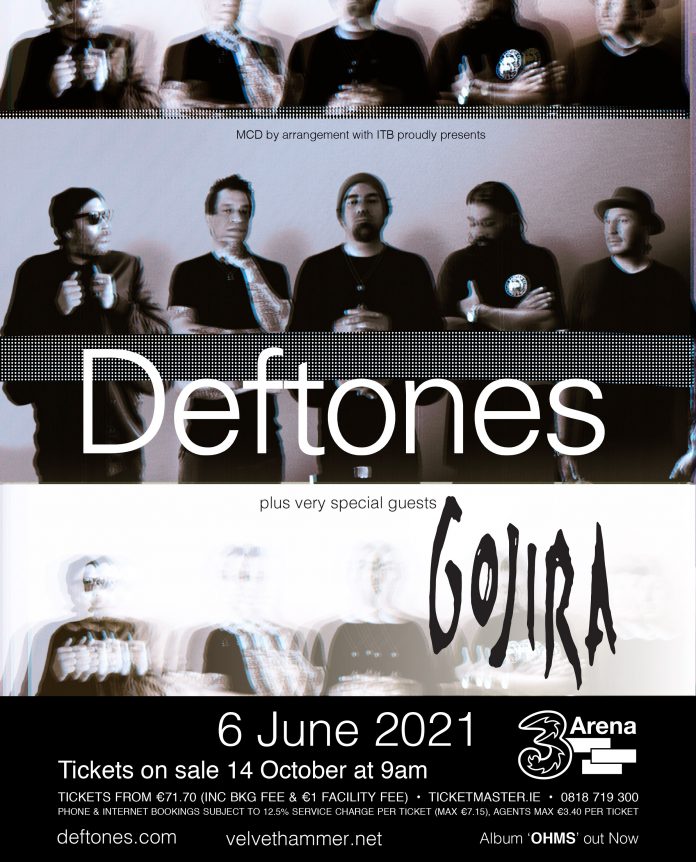 Tickets go on sale on Wednesday 14th October at 9am.

It is a magnificent tour-de-force and their first album in 4 years since the critically acclaimed Gore LP in 2016.

Tickets are €71.70 including booking and facility fees and go on sale this Wednesday at 9am via Ticketmaster.

Win tickets all next week on [email protected] from 10am on NOVA!