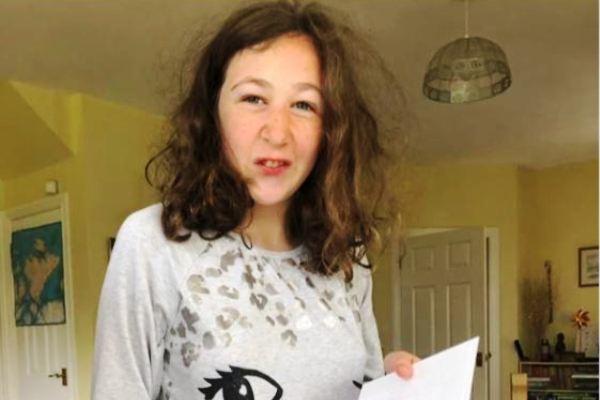 The parents of the missing teen Nóra Quoirin say they’re devastated at their daughter’s disappearance – but remain hopeful she’ll be found.

The search operation in Malaysia for the Irish teenager is now into its fourth day.

15-year-old Nóra, who has special needs, went missing from her bedroom in a holiday resort in Malaysia on Sunday.

More than 200 people along with search dogs and drones are looking through a thick forest area nearby to try and find her.

Local police have confirmed at least 20 people have now been questioned in connection with her disappearance.

Nóra’s family say they’re overwhelmed by the support they’ve received from all over the world – but that it’s an extremely traumatic time for them.

In a statement, they’ve expressed their deepest gratitude to the police, search and rescue teams.

Her parents, Maebh and Sebastien, are asking people to keep Nora in their thoughts as the search operation continues.

In a statement yesterday, the teenager’s family said they believed she had been abducted.

They said: “We are especially worried because Nóra has learning and developmental disabilities, and is not like other 15-year-olds.

“She looks younger, she is not capable of taking care of herself, and she won’t understand what is going on.

“She never goes anywhere by herself. We have no reason to believe she wandered off and is lost.”