Advertisement
Home Music Would You Be Disappointed If Morrissey Doesn’t Play These Tunes? 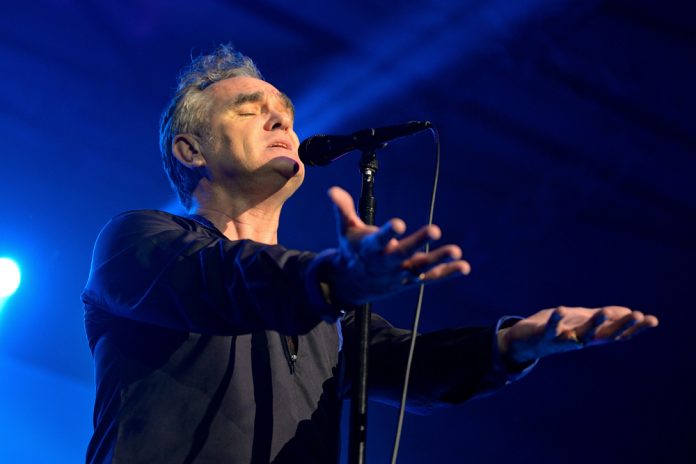 As we gear up with eager anticipation for Morissey’s show at the 3Arena this Tuesday, February 20th, we had to ask the question: would you be disappointed if Morrissey doesn’t play these tunes?

Although Morrissey’s latest release 2017’s Low in High School, is the better offering from his cannon of recent solo work, it’s arguable that the Moz has produced a few questionable albums this millennium.

2006’s Ringleader of the Tormented, 2009’s Years of Refusal and 2014’s World Peace Is None of Your Business all received mixed reviews.

However, Low in High School offers a return to form and we’ve been championing the excellent single Spent The Day In Bed here at Nova.

But the burning question is will he shut up and play the hits? He has been known to be less precious about his Smiths back catalogue in recent performances.

Here’s a list of songs that Mozzer is known to play as part of his solo set. We at Nova Towers will be hoping the Mancunian Bard plays…

2. There Is A Light That Never Goes Out

3. Panic
4. Girlfriend In A Coma
5. Ask
Don’t forget you can keep up-to-date on all things Nova over on our Instagram page – follow us for all the craziness of radio life coupled with news, sports and LOTS of cool competitions! Click here…