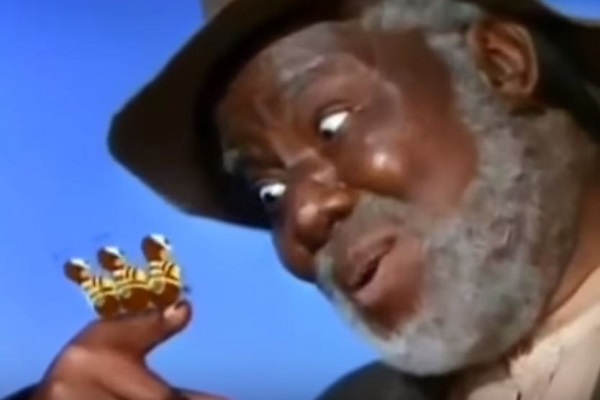 Disney intends to omit racially-insensitive scenes as well as an entire classic from its streaming service, Disney+.

The animation giant has had a long-running practice of removing material from its home video editions of their classic animated films.

In Particular, those that were produced during the first half of the 20th century because they no longer fit with contemporary sensibilities.

According to The Hollywood Reporter, this policy will apply to its Disney+ streaming service, which will not feature the controversial film, Song of the South (1946) which features the well-known song ‘Zip-a-Dee-Doo-Dah’.

According to Digital Spy, the popular track inspired the Disneyland attraction Splash Mountain. The tune and scene from the film have been condemned for promoting racist stereotypes.

Also for the cutting room floor from the Disney+ platform will be a scene taken from the original animated version of Dumbo. The scene in question features a crow named Jim Crow, called after the laws that legalised segregation in the United States following the Civil War.

In 1948, Baskett received an Honorary Academy Award for his performance as Uncle Remus in Song of the South.

Aengus Mac Grianna Apologises for ‘God is a rapist’ Segment on...