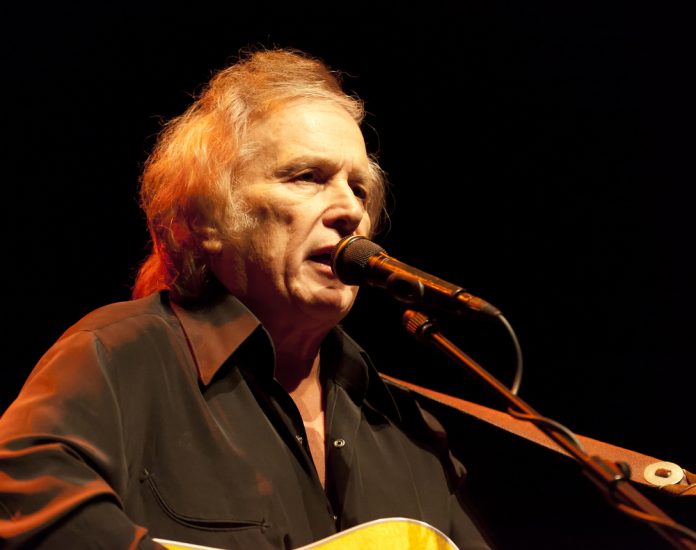 Don McLean‘s original handwritten lyrics of his song ‘Vincent’ are going up for auction with an asking price of US$1.5 million (€1.3m).

The song was a tribute to painter Vincent van Gogh.

A Los Angeles-based dealer caller Moments in Time said that the lyrics, are being sold by a person who acquired them directly from McLean.

The lyrics are scrawled in pencil over 14 pages with deletions and additions.

“They are written in pencil,” said Gary Zimet Moments In Time owner. “There are some corrections They differ very slightly from the final lyrics, which show he really had the song well thought out in his head when he wrote it.

Vincent is McLean’s most famous song after American Pie, whose lyrics sold for US$1.2 million at auction in 2015.