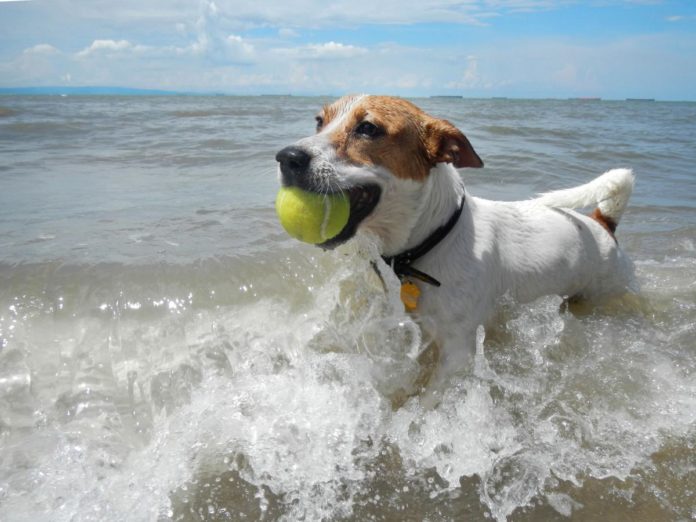 Dublin City Council have announced plans to set up a special dog fouling committee as a consequence of the wanton uncollected excrement left on the capital’s beaches.

Pet owners who fail to clean up after their animals face on-the-spot fines of €150, rising to €3,000 for those convicted of not paying the original penalty.

Professor of Microbiology and Medical Science Wim Meijer, says serious diseases-and even blindness in children can be directly attributed to dog fowling:

“There are a number of bacteria in dog poo that may cause symptoms like diarrhoea. It may also contain roundworms and they are potentially much more dangerous.  In extreme cases, they can even cause blindness“.

Professor Meijer says during the summer you can have up to 200 dogs a day on the beach.

He adds: “We have picked up something like 20 dog fowling events in a day. The maximum we’ve picked up is almost 2.5 kilos of dog poo on Sandymount Strand beach!“