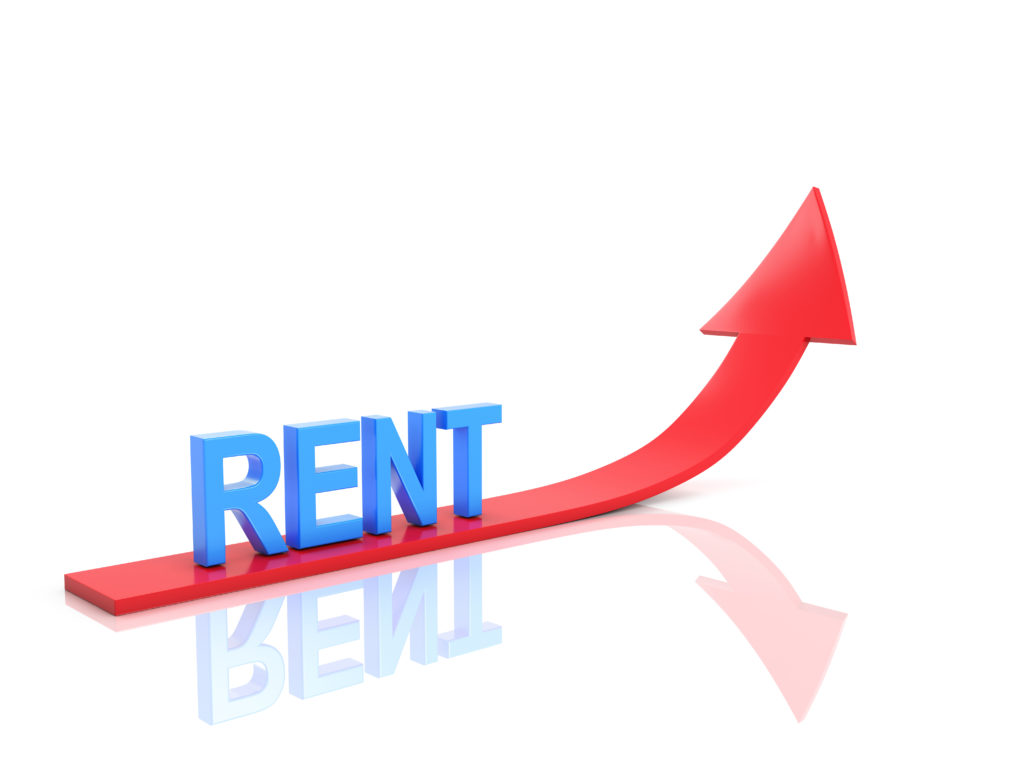 A housing protest will take place outside a luxury apartment block in Dublin this afternoon.

The Dublin Renters Union will demonstrate at 1pm outside Number One, Ballsbridge.

The group says 61 of the 88 apartments in the building are empty while homeless figures continue to rise.

Mr Dooley said: “A vacant home tax is obviously part of the solution, there is that alongside long-term security and leases for people renting, a massive cut in rents and then we are looking for public housing open to all income levels and the end to the sell-off of council housing.

“Without the decommodification of housing, we are not going to really address the housing crisis. When the crash comes again, when the private market won’t build again, people are going to be forced into these situations again.”

Varadkar Reveals When €1k Covid Frontline Bonus Will Be Paid