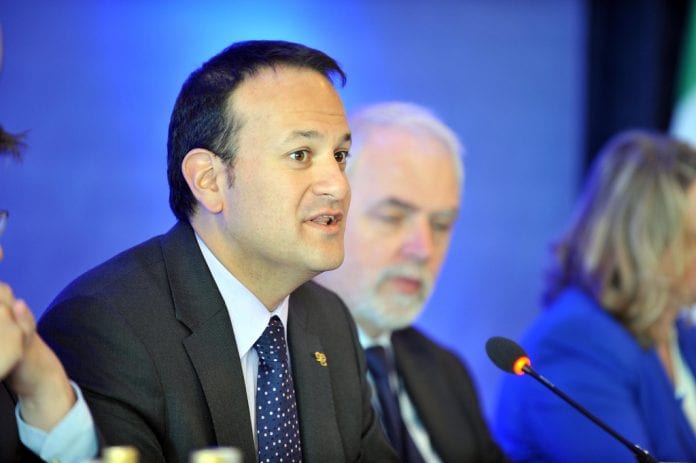 An early General Election is looking increasingly likely, after Fianna Fáil said it would table a motion of no-confidence in the Tánaiste.

It follows a week of controversy around Frances Fitzgerald’s handling of an email about Garda whistleblower Maurice McCabe.

However, Fine Gael last night rallied around the Tánaiste and said now was not the time for an election to take place.

After a full week of controversy in the Dáil, Fianna Fail announced it would table a motion of no confidence in the Tanaiste, which is due to be debated next Tuesday.

The motion will bring an end to the confidence and supply agreement with the government, which means an election is unavoidable, and it could take place as early as the week before Christmas.

Opposition parties have seized on Frances Fitzgerald’s handling of an email in May 2015 which outlined a Garda strategy to discredit Maurice McCabe.

Last night, Fine Gael held a crisis meeting of its parliamentary party –  with the Taoiseach and several Ministers adamant they were backing the Tanaiste.

Government sources say it’s not the right time for an election, with important legislation yet to be passed, and a crucial European Council meeting in early December at which its hoped progress can be made on Brexit.