Home Music Other Voices Are Taking Us To Church (For Free!) 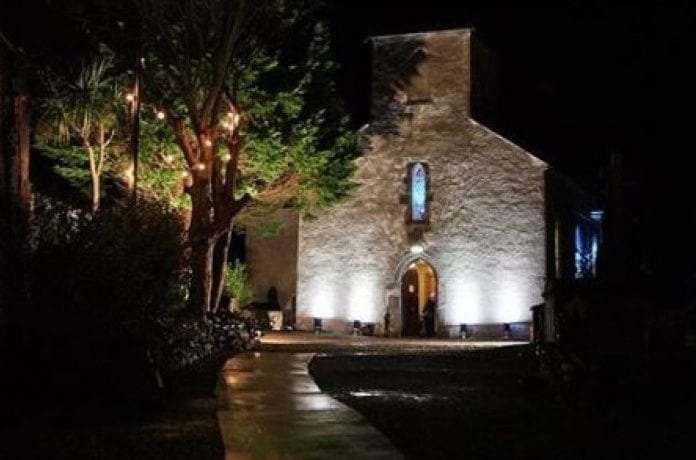 More acts have been added to the line-up for the Music Trail & After Dark at the Eir Other Voices in St. James’ Church.

The music festival which takes place in Dingle, from Friday, December 1st to Sunday 3rd, will see the best of acts perform live over the weekend.

With just a week to go, things are heating up and with more acts announced we’re just a little bit over excited – just look at the highlights from last years epic show.

2017 is the 16th installment of the magical three day festival, which includes music, song, and storytelling.

Much loved Wicklow three piece, Wyvern Lingo, have announced their Church debut, while London duo, Mount Kimbie will also be on hand to lend their unique electronica sound to the party.

Irish folk singer Dermot Kennedy will also be in attendance where he’ll treat festival goers to the popular ‘After Rain‘ among others.

Aine Cahill, Perfume Genius, Songhoy Blues, Django Django, Booka Brass and Dublin’s Lankum were all announced earlier in the year bringing revellers to the small and intimate town of Dingle.

Moreover, organisers have teamed up with The Greedy Pig and Heineken to bring about ‘After Dark’, a party due to kick off in early hours when the church draws to a close, bringing you a huge line-up of fun.

Slash Is Unsure If He Ever Really Owned ‘Appetite For Destruction’...