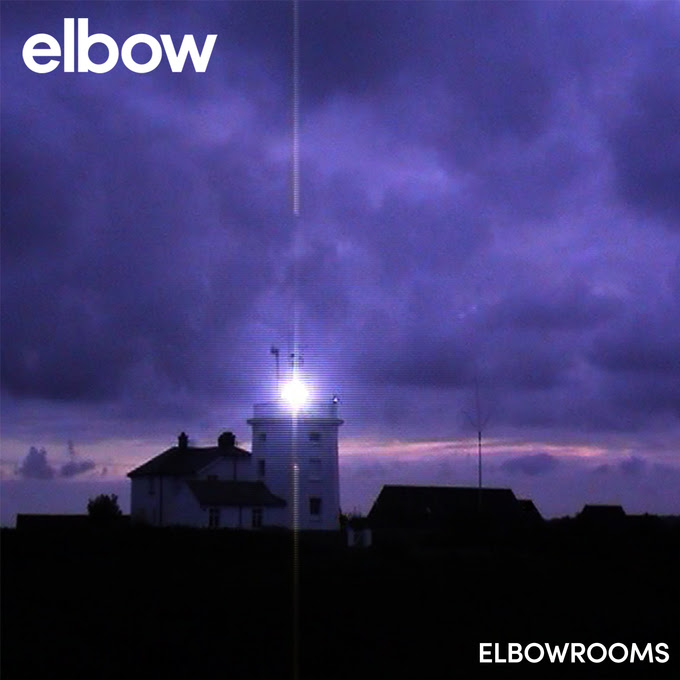 Throughout the lockdown, elbow kept fans entertained with their elbowrooms sessions. A track chosen by their fans was recorded remotely each week from each band member’s home studio and uploaded every Friday.

Previously only available as videos, the recordings have now been released to streaming platforms as a full-length album, elbowrooms.

Across nine weeks, the band revisited all their previous studio albums to recreate favourites in this new, unique setting. Fans who had requested the song were namechecked at the close of each video with the odd extra surprise from archive footage and post recording moments adding to a sense of occasion. The project rapidly became something to treasure in difficult times with Guy’s increasingly extravagant collection of Hawaiian shirts adding to the sense of anticipation.

Beginning with just the four band members, the project grew in scale and complexity. Regular session drummer Alex Reeves joined them on drums for four tracks, beginning with ‘Scattered Black and Whites’ and a string section comprising of musicians from their touring line-up appeared on ‘Mirrorball’. The project ending in a fitting extravaganza with ‘Lippy Kids’, featuring the Hallé Youth Choir alumni; the actual singers, albeit ten years older that had performed on the album version as the Hallé Youth Choir.

To celebrate the release of elbowrooms, frontman Gus Garvey appeared as the guest co-presenter on Later…With Jools Holland. Guy picked out some of his favourite past performances from the show’s archives and performed “The Way You Look Tonight” with Jools.

Elbowrooms follows the band’s new live album, Live At The Ritz – An Acoustic Performance, which dropped in March. The LP captures an intimate hometown performance by Elbow, recorded in Manchester this past October. The evening’s performance included new songs, off 2019’s Giants Of All Sizes, as well as fan favourites from the band’s 20-years together including their award-winning, Top 20 single, ‘Grounds For Divorce’, off The Seldom Seen Kid, ‘Newborn’ from Asleep In The Back, and their 2019 single, ‘Empires’.