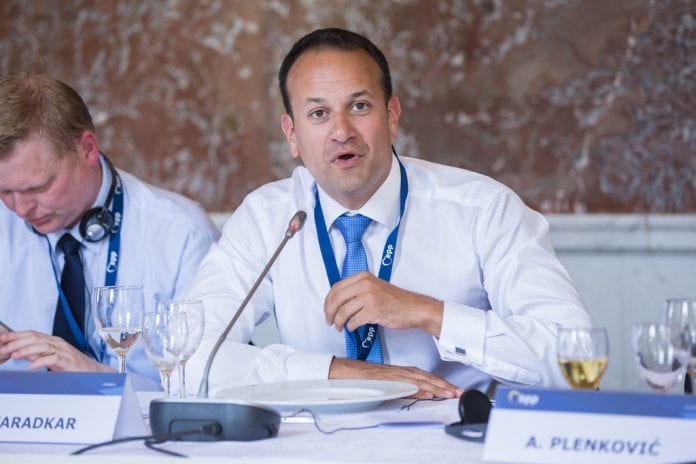 The Taoiseach says referring Ireland to the European Court of Justice is ”unwarranted and unnecessary.”

Leo Varadkar was reacting in the Dail to the move by the European Commission which says Ireland is too slow in collecting 13 billion euro of back taxes from Apple.

The tax ruling is being appealed by Ireland and Apple but the Taoiseach says steps are being taken none the less, to set up an escrow account for the money….

During Taoiseach’s Questions in the Dáil, Mr Varadkar said the Government profoundly disagreed with the European Commission’s interpretation of state aid rules.

“It is our view that tax is a national competence, it’s a matter for this parliament, not a European matter,” “The NTMA is managing this process. They have tendered for fund managers to set up an Escrow account and someone to manage the money until the European Court of Justice decides who it belongs to”.

“Ireland has to recover up to €13bn in illegal state aid from Apple.

“However, more than one year after the commission adopted this decision, Ireland has still not recovered the money, also not in part.

“We of course understand that recovery in certain cases may be more complex than in others, and we are always ready to assist.

“That is why we have today decided to refer Ireland to the EU Court for failing to implement our decision.”

Margaret Vestager made the comment as she referred Ireland to the European Court of Justice for failing to collect 13 billion euro in back taxes from Apple.

The Commissioner also ordered Amazon to pay 250 million euro in back taxes to Luxembourg.

Waterford To Dublin Train Ploughs Into Herd Of Cattle In Thomastown