Home Music Excited For The Cure’s Upcoming Gig In Dublin? Here’s A List Of... 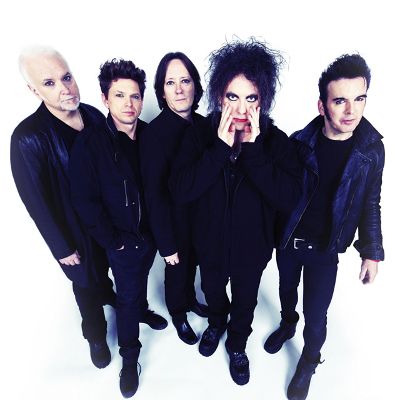 Well Cureheads! Following the announcement that The Cure will be performing in Dublin on the 8th of June, fans are eagerly awaiting the band’s return to Ireland. Although full details have not been released yet, fans can expect an unbelievable performance from the hugely successful rock band. However, their upcoming gig in Dublin clashes with Metallica’s much anticipated concert in Slane next year, leaving fans conflicted on who they plan on seeing live.

To help those who are not sold yet on what gig they plan on attending, we’ve compiled a list in the Nova.ie office of our Top 10 Cure tracks to make your decision a little easier:

Robert Smith Feels That The Cure’s Next Album Could Be Their...