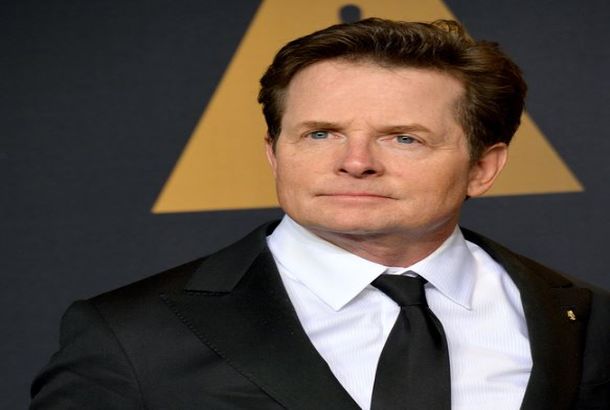 Michael J Fox fans are outraged at a website after it shared a false rumour that maintained the Back to the Future actor had died. The Hollywood actor has become the latest target of a sick death hoax on a site that claims to be a legitimate news source.

Michael J Fox who is now 57 was diagnosed with Parkinson’s disease in his late 20s and his struggles with health have been well documented. One particular issue for Parkinson’s sufferers is pneumonia. The website, with an outlay similar to Yahoo! News, attempted to fool fans into believing that the Back To The Future Star had passed away as Fox under went “complications caused by pneumonia”.

Many people were left heartbroken when they saw the headline: “Beloved Actor And Back To The Future Star Michael J Fox Has Died At The Age Of 57.” The site misleadingly stated that the Hollywood actor had “arrived at Cedars-Sinai Medical Centre” where “doctors confirmed Fox passed away peacefully and was surrounded by friends and family”.

According to The Sun, neither the actor nor Michael J Fox Foundation, which carries out research into Parkinson’s has made any statement about his supposed death. Fans went online to blast the hoax. Twitter user AJ wrote,“If it is a hoax, there are some people who deserve a place in hell.” While Twitter user Xavier wrote, “Such a terrible thing, starting death hoaxes. Especially Michael J Fox, he’s done nothing wrong to anyone!”

The Back To The Future franchise was one of the most profitable of the 1980s and early 1990s, making almost $1 billion (E 840,230,000) at the box office. Meanhwhile, a charity auction is being held in London this September with all proceeds being donated to the NSPCC. According to The Express, the auction of rare blockbuster film memorabilia includes Marty McFly’s hoverboard from Back To The Future Part II. There are many items due to go under the hammer at the London event. You can read more about that here.