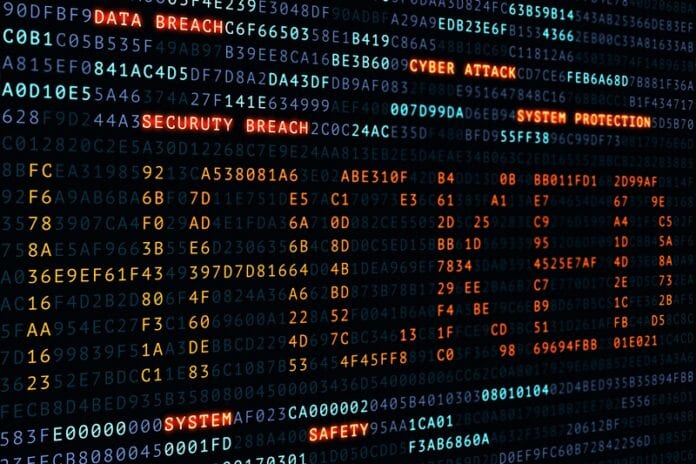 Fastway Couriers have issued a statement apologising to customers after a cyber-attack resulted in a major breach of data belonging to Irish consumers.

The names, addresses and contact details of almost 450,000 people were compromised in the attack.

The company has reached out to the Office of the Data Protection Commissioner about the breach and an investigation has now been launched.

The data in question relates only to deliveries and they have confirmed that no financial information has been leaked as it is not stored in their system.

According to their statement, the data that was hacked is linked to customers of Fastway Couriers’ clients.

The data compromised relates to Fastway deliveries, in-flight or undelivered parcels over a period of approximately 30 days from mid-January onwards.

“It is distressing that our IT system was compromised by a malicious hack as we are exceptionally careful in every aspect of our data protection obligations.”

“I deeply regret that people’s personal data has been compromised and I apologise to our clients and their customers. I want to stress that nobody’s financial data was at risk and the issue is limited to delivery information only.”

“We will continue to work closely with the DPC, the Gardai and our clients to manage this situation in line with best practice.”

The company has said it is has engaged with an IT consultancy to conduct an incident response and independent review of the cyber-attack.

Fastway are one of the country’s biggest couriers with 16 bases across the island.

If you have any concerns about the data breach, you can contact Fastway on [email protected]