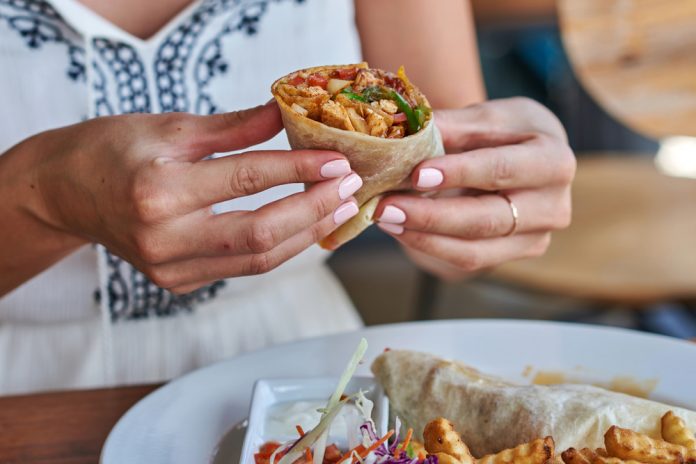 It’s national Burrito Day today, Thursday, April 5th – yes, they have a day for everything in this century!

The word that comes from the meaning ‘little donkey’, and was inspired by a Burrito’s resemblance to the rolled packs carried on the back of donkeys!

However, no one actually knows when burritos were invented as ancient civilizations in Mexico were wrapping beans and vegetables in tortillas as early as 1500 B.C.

Anyhow, it got us thinking and debating as usual and now we want to know where your favourite spot to grab a Burrito in Ireland is…

Get voting and if we’ve left somewhere off the list and you think it’s an injustice – let us know!

The Grand Big Mac’s Back!