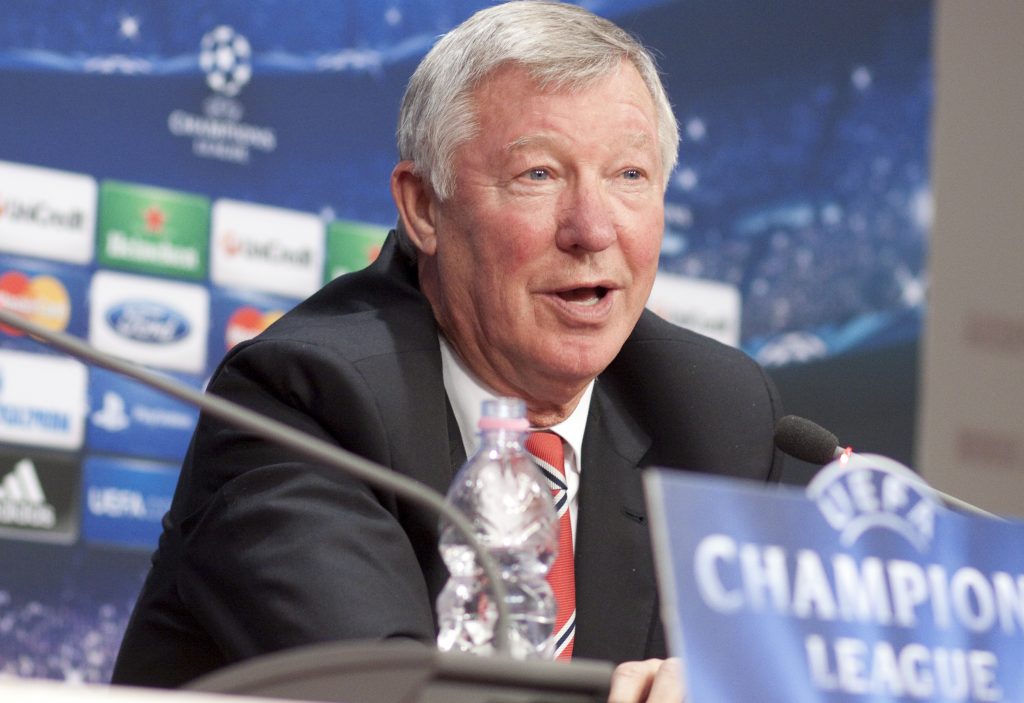 Sir Alex Ferguson is recovering in intensive care after having emergency surgery for a brain haemorrhage on Saturday evening.

The Glasgow native is in Salford Royal Hospital in Manchester.

This Regional centre of excellence for brain surgery, where there are 11 consultant neurosurgeons, three of who specialise in bleeding.

Many of his ex-players have sent their best wishes – including David Beckham, who’s told his old boss to “keep fighting”.

Sir Alex Ferguson has undergone surgery today for a brain haemorrhage. The procedure has gone very well but he needs a period of intensive care to aid his recovery. His family request privacy in this matter.

Everyone at Manchester United sends our very best wishes. pic.twitter.com/SDoNzMwVEZ

Ferguson managed Man Utd from 1986 until 2013 and in that time he won 38 trophies, including 13 Premier League titles, five FA Cups, and two UEFA Champions League titles.

He and his wife Cathy have three sons and currently live in Wilmslow in Cheshire.