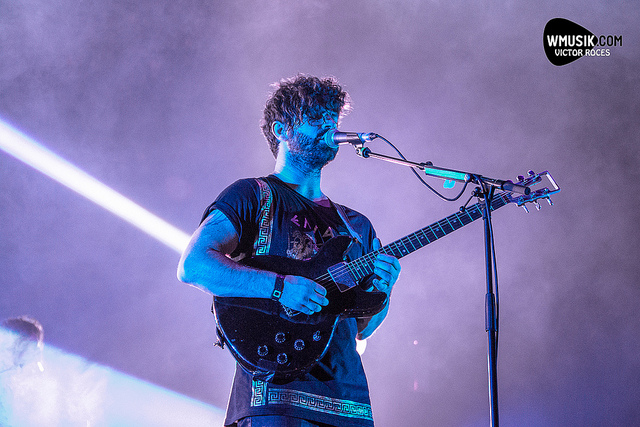 British indie rock band Foals have finally released details of their upcoming album What Went Down. The band released a number of teaser videos over the past few weeks but have not kept fans waiting any longer by revealing all.

The album will be released on 28th August with the title track will be premiered on the Annie Mac show on BBC Radio 1. The song will then be available for download following the Tuesday show. The album’s tracklist can be seen below.

The album will be band’s fourth overall and the first from the Oxford band since 2013’s Holy Fire which contained the smash hit ‘My Number’.

Frontman Yannis Philippakis said earlier this week that the songs on the new album are more suitable to play live than previous releases and that the band want to “decimate venues”.

What Went Down Tracklist: