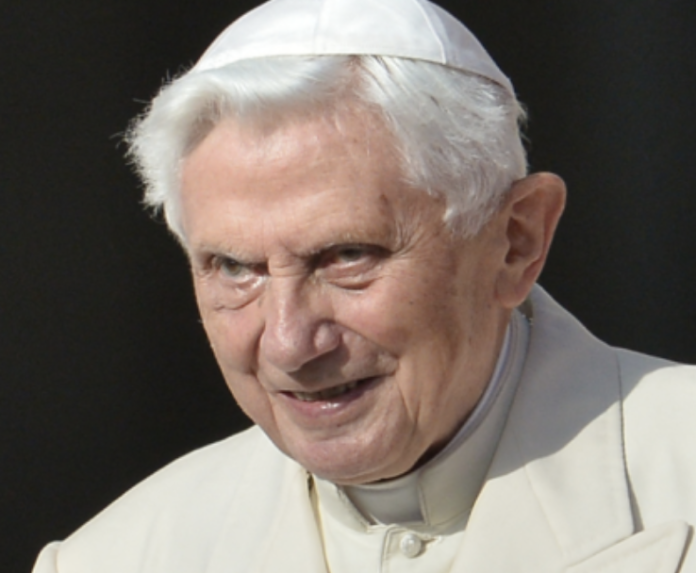 He resigned from the role nine years ago due to his health.

Reporter Ben Finnegan looks back at his life:

He was born in Germany as Joseph Ratzinger – and took on the name of Pope Benedict the 16th after his election in 2005.

President Michael D Higgins said he had a great interest in promoting peace in Northern Ireland.

However, Benedict the 16th’s time as pontiff was marred with child sex abuse scandals within the church.

In 2010, he apologised to victims and survivors in Ireland saying he was “truly sorry” for their suffering.

However, in that apology he made no mention of any Vatican responsibility.

In the past year, a German inquiry looked at his time as archbishop of Munich – in which it said he failed to act on four priests accused of abuse.

He was the oldest Pope in almost 300 years, while he was the first to resign in 600 years.

His body is to repose at St Peter’s Basilica in Rome from Monday.