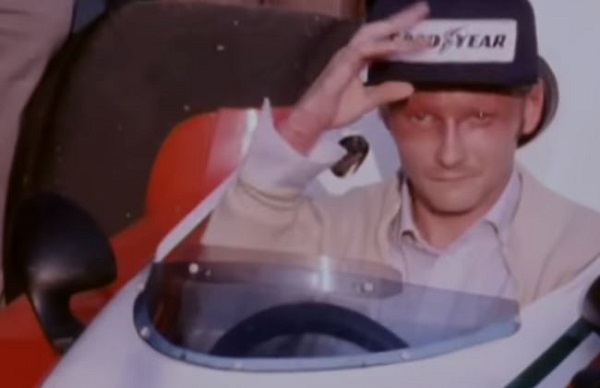 The former Formula One driver and three-time world champion Niki Lauda has died at the age of 70.

It’s reported that earlier this year, he contracted pneumonia while on holiday in Ibiza just months after a lung transplant. The Austrian driving legend passed away overnight on Monday, eight months after undergoing the procedure.

The Formula One hero will be remembered for one of the most inspiring comebacks in sport history. At the 1976 German Grand Prix, Lauda was engulfed in flames when he swerved off the racing track at Nurburgring.

He smashed into a wall and his car went up in a fireball. The Austrian almost died at the wheel of his Ferrari racing car, His injuries were so bad he was read the last rites at his hospital bed side.

Then just 40 days later he made an epic return to his Formula One vehicle he won the world championship title the following year.

Brian O’Driscoll: ‘IRFU Had No Option’

Dublin Footballers Held To A Draw By The Faithful