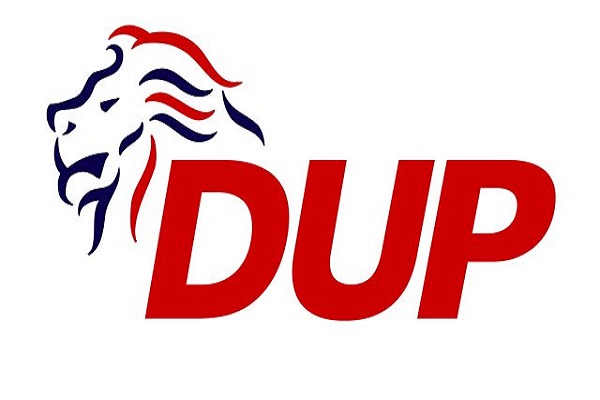 The leader of Northern Ireland’s DUP says she often thinks the North and Republic are like a semi-detached house, saying: “The houses may look the same on the outside, but, inside, they look different and we do many things very differently.”

In her speech she added it is not in her party’s interests to see the Republic of Ireland do anything other than prosper. Ms Foster highlighted the shared economic, cultural and social ties across the border as she spoke to the conference in Killarney today.

“I grew up only a few miles from the Fermanagh and Monaghan border. I saw for myself growing up how, even during our darkest days, we shared close economic, cultural and social ties across the border. My own grandmother used to travel back and forward across the border on a bicycle to sell Irish lace in Clones. Those ties have strengthened since the Troubles ended to the extent that in recent times we have enjoyed extraordinarily, unimaginably positive relations between our two states.”

Her speech today has been seen as a conciliatory gesture following the row that erupted over the border talks before Christmas.

Irish Woman Among The Injured In Manchester Terror Attack