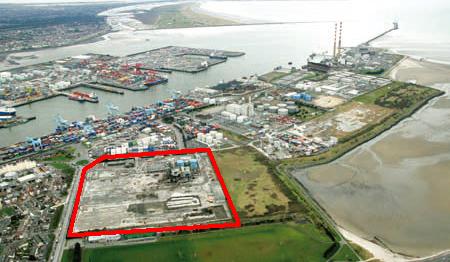 Dublin City Council is in talks with Nama over the purchase of the Irish Glass Bottle site in the Docklands.

It’s hoped the deal will be done within the next few weeks.

According to today’s Irish Times, the council hopes to build up to 600 affordable housing units at the location.

But officials say that the cost of developing the site, which is a former landfill, is going to prove an expensive task.

Sinn Fein spokesperson on Housing Eoin O’Broin stated that the government will have to support the council if homes are to be provided at genuinely affordable prices.

Three arrested Over Murder Of A Man In Lucan