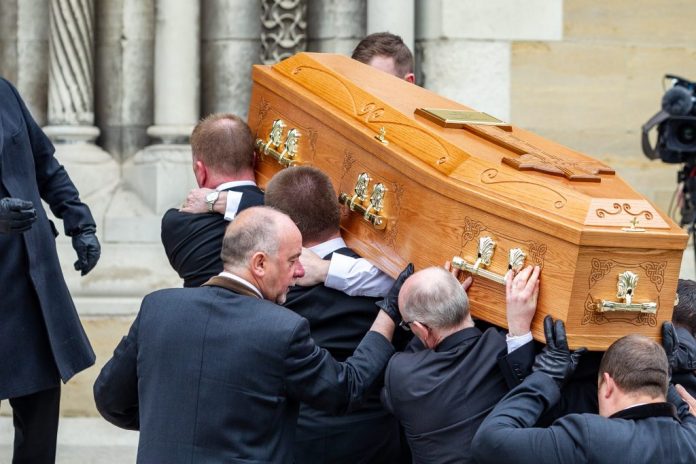 Four people have been arrested in connection with the murder of 29-year-old journalist Lyra McKee in Derry.

One of the suspects being questioned is a 15-year-old boy.

Lyra McKee was shot dead while observing a riot in the Creggan area of Derry on April 18th.

This morning four males, aged 15, 18, 38 and 51 were arrested in the city in connection with the violence.

They have been taken to the serious crime suite in Musgrave station in Belfast where they are being held under terror legislation.