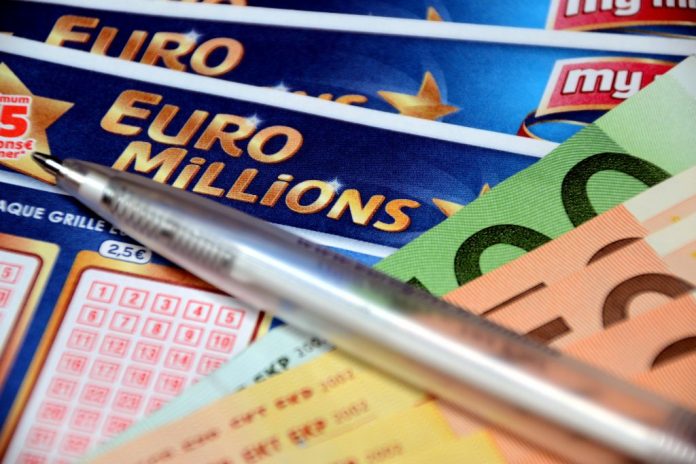 Frances and Patrick Connolly from Co. Down celebrated their €130 million Lotto win with a hug and a cup of tea.

The couple in their 50s from Moira, who have three children – have been unveiled as the winners of the New Years Day Euromillions Jackpot.

They’ve made a list of 50 people they’re giving money to, are retiring as a result of the win and plan to donate some of the money to charity.

Frances describes the moment they realised they were €130 million better off;