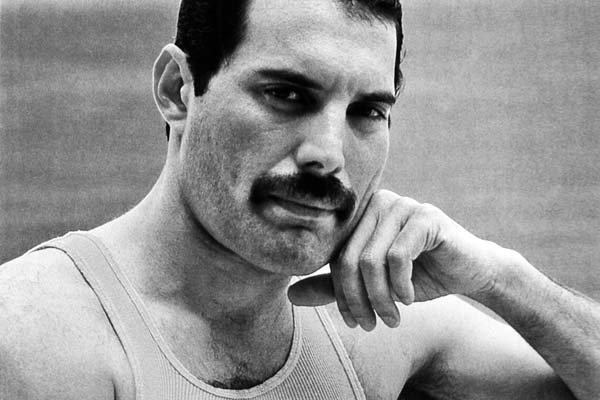 The life and times of legendary Queen frontman Freddie Mercury will be celebrated in a new graphic novel.

It is called: Freddie Mercury: Lover of Life, Singer of Songs and will be available in November.

The novel was put together by Z2 Comics, Mercury Songs Ltd and Universial Music Group. It is also available to pre-order.

The novel has been hailed as “a journey through Freddie’s life; from his childhood in Zanzibar and India’, through his formative years in England, to becoming the rock star, known and loved by millions around the globe. The story is told in his own words, with each chapter giving a glimpse into the many facets of his life”.

The novel was also written by Tres Dean (All Time Low Presents: The Renegades). It is also available through Z2 in a special hardcover deluxe edition, complete with an exclusive LP. It will also come with limited edition prints by Kyla Smith, Sanya Anwar and Sarah Jones.

This year has also marked 50 years since Queen were formed, a milestone that Brian May revealed he was proud of. However, May did admit it was difficult to fully enjoy this milestone when Freddie Mercury was not around to enjoy it with the rest of the original band. Mercury passed away in 1991.

“Well I’m proud. Of course, we’re proud of what we’ve done and we’re still around”, May said. “We just kind of didn’t want to harp on it. We just thought, ‘Let’s just celebrate the fact that we’re still creative”.

“I think it also…because Freddie’s not here it changes our feelings a little bit. There’s always going to be that little bit of reticence in a sense”, May admitted. More on that report here.

In other Queen news, Queen + Adam Lambert have announced an extra UK date as part of their Rhapsody UK and European Tour. This tour, twice postponed due to the pandemic is set for 2022. The newly added date is The SSE Arena, Belfast on Saturday 28 May 2022.

More on that news here.

Rockers Worldwide Give Their Reactions To Russia – Ukraine Conflict