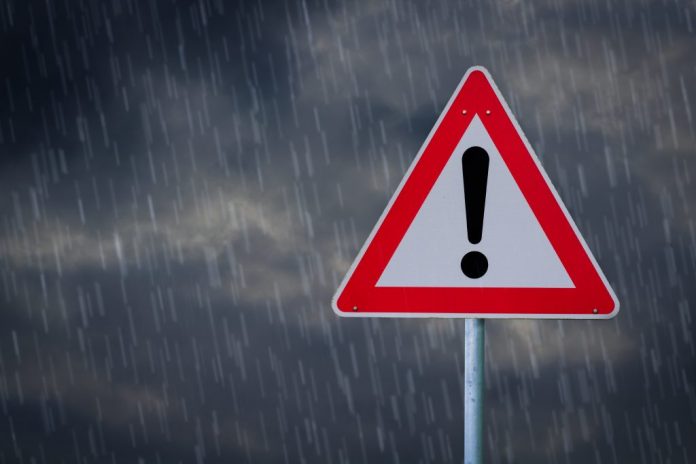 Frost, ice and fog are to create difficulties on untreated surfaces this morning. This bitterly cold weather is to continue as a status yellow low temperature warning remain in place for Ireland.

However, RTE Weather tweeted this morning that things are to improve as the day goes on. They tweeted, “Our cold snap is coming to an end – it’s largely dry today with hazy sunshine & becoming a little milder before a spell of rain tonight brings a rise in temperatures tomorrow”.

Weather for the week ahead:

Tuesday’s weather is to see outbreaks of rain along with some wet snow on northern hills.

Met Eireann issued the following weather warning, “Rain and hill snow will become confined to northeast Ulster during the afternoon as generally drier conditions develop elsewhere but remaining rather cloudy with a few patches of drizzle and mist”.

They added, “Staying quite cold in Ulster with afternoon highs of just 3 to 7 degrees but milder elsewhere as temperatures range 8 to 11 degrees in moderate southwest winds”.

Rain and drizzle is also expected for Tuesday evening.

Temperatures in Ulster are not expected to exceed 4 degrees. Across the rest of the country, temperatures are expected to stay between 5 and 8 degrees.

Outbreaks of rain are expected across the country for Wednesday. Heavy outbursts are expected too, along with some localised flooding.

Tempearatures are expected to stay between 7 and 10 degrees in the south of the country. In Ulster, maximum temperatures are to stay at 5 degrees.

Thursday’s weather is to see outbreaks of rain, but are expected to clear for northeastern counties, according to Met Eireann.  Highest temperatures of between 8 and 11 degrees.

Thursday evening is due to see outbreaks of drizzle.

Friday’s weather is to be cold and breezy, mixed with bright spells. Some showers are expected for the east and south of the country. In the afternoon, tempearatures are to stay between 8 and 11 degrees with fresh and gusty winds.

The national weather forcaster said, “Early indications suggest it will be cold and showery over the weekend”.