Home Entertainment News Galaxy Quest Set To Be Transformed Into A TV Adaptation By Simon... 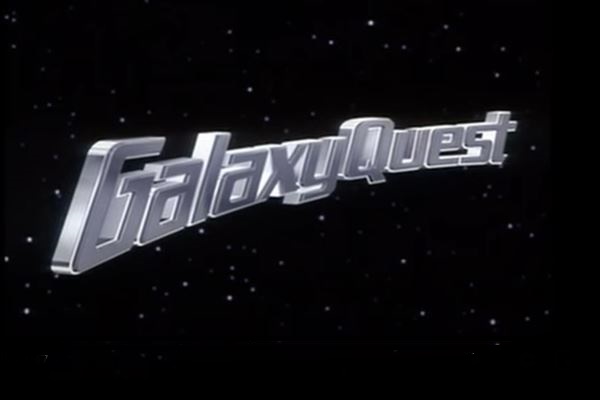 In bringing the classic film to the small screen, Pegg will be teaming up with The Thick Of It, and Succession writer, Georgia Pritchett. Speaking yesterday in The Times, Pritchett confirmed the adaptation of Galaxy Quest and explained that she has seemed “to have found a niche where I try and make people care about awful people”.

Meanwhile, Rockwell previously claimed that Alan Rickman’s death stopped plans for a Galaxy Quest sequel. The star revealed; “They were going to do a sequel on Amazon. We were ready to sign up, and [then] Alan Rickman passed away and Tim Allen wasn’t available – he has a show – and everybody’s schedule was all weird.”

However, earlier this year “Commander Peter Quincy Taggart” (Tim Allen) hinted that a sequel was still possible. He explained Galaxy Quest is “a fabulous script but, it had a hiccup because the wonderful Alan Rickman passed. So, it all got very sad and dark because [the script] was all about [Dr} Lazarus and Taggart. It was all about their story. It doesn’t mean they can’t reboot the idea … the underlying story was hysterical and fun.”

From Galaxy Quest to Pegg and Nick Frost‘s Amazon Prime Video series, Truth Seekers – which has recently been cancelled after just one season. TS is a comedy show, premiered last year, and follows a group of paranormal investigators, who share their findings online.

“Sadly, Truth Seekers will not be returning for a second season,” Frost revealed in an Instagram video. “Truth Seekers has not been renewed, which is a massive kick in the willy for me. We really put our all into this – our heart and soul, and blood in some cases, so to not come back is really sad for us.”