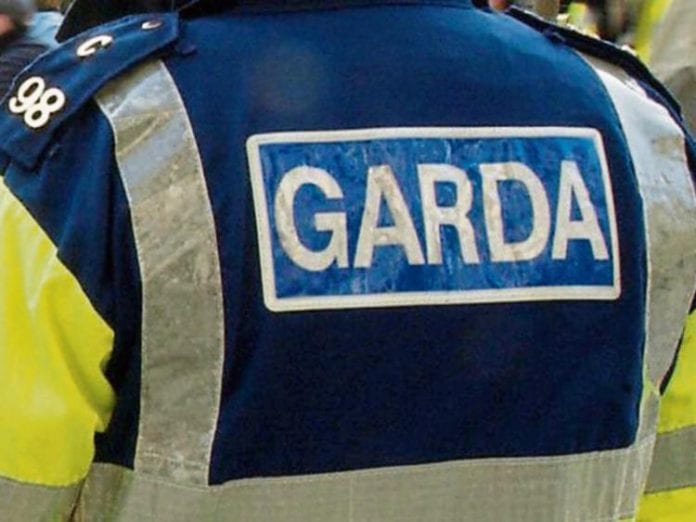 Gardai are appealing for information on the whereabouts of a teenage girl in Dublin who has been missing since Wednesday.

15 year old Kaitlyn ‘Kelly’ Sheridan was last seen when she left her home on Parnell Street in Dublin 1 at around 4:30 on Wednesday afternoon.

She’s described as 6 foot in height of slim build with auburn hair and hazel blue eyes.

When last seen, she was wearing grey leggings with white stripes, a black jacket with black fur on the hood and white Puma runners.

She’s known to frequent the Whitehall and Ballymun areas of Dublin, and Gardai at Store Street are appealing for anyone with information on her whereabouts to contact them.

Ireland To Rejoice As The Majority of Restrictions Are Finally Lifted

Cervical Screening To Resume In Mid-July