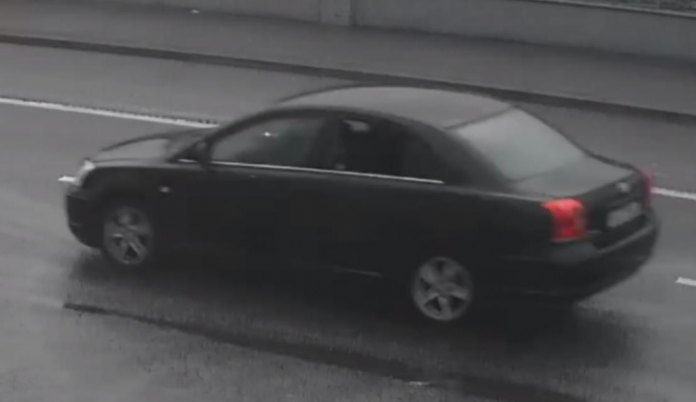 Gardaí investigating the murder of Derek Coakley Hutch are appealing to the public as they’re trying to establish the movements of a black Toyota Avensis.

Movements of the car, with a registration of 04-D-72956, is being sought as Gardaí try to establish the details prior to the murder and in the hours immediately afterwards.

It is believed those involved transferred to the Avensis at Crag Avenue, Clondalkin after setting fire to a Volkswagon Golf, 05-CE-1675 which was used in the murder. 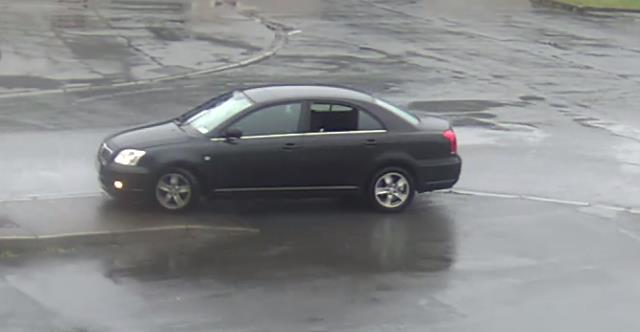 The Avensis was later found on fire at Snowdrop Walk, Darndale at 6.25pm on January 20th – three hours after the murder took place.

The vehicle was sold on by it’s previous owner on January 16th and investigating Gardaí are appealing to anyone who may have seen the vehicle between then and when it was found on fire.

Man In His 30s Attacked In Lucan