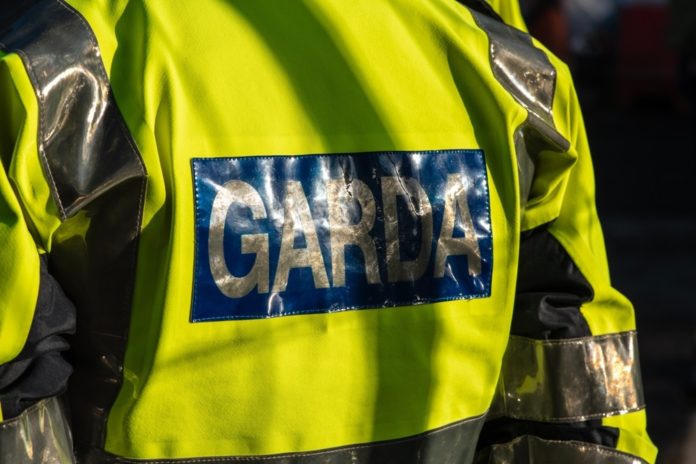 Gardaí investigating the murder of school teacher Ashling Murphy have arrested a man in his 30s on suspicion of murder.

The man is now detained in Tullamore Garda Station under Section 4 of the Criminal Justice Act 1984.

It is believed the man presented himself to St James’s Hospital last Thursday night with serious and suspicious injuries.

Ashling was attacked and killed while exercising along the Grand Canal last Wednesday in Co Offaly.