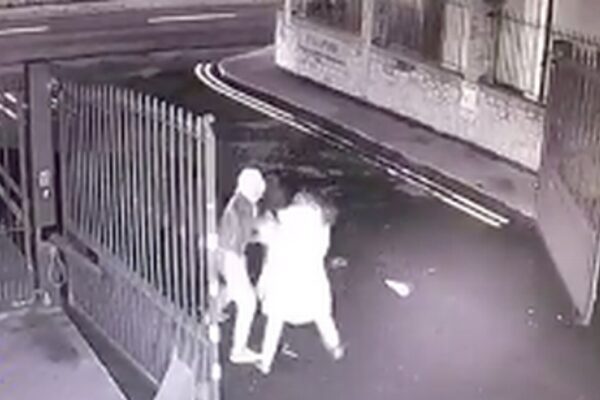 After the shocking footage of an attempted mugging of a woman in her 30s in Clondalkin on Friday night were widely revealed, Gardaí investigating the assault at Mill Park, on the Old Nangor Road have arrested an 18 year old man.

The woman who managed to hold off the attempted advances of the man a received a number of non-life threatening stab wounds to her arms and hands in the incident before he fled.

A search of the Grand Canal area of the Fonthill Road was carried out on Sunday by Gardai assisted by the Air Support Unit and the regional Armed Response Unit.

A man was arrested and detained under Section 4 at Clondalkin Garda Station in relation to the incidents outlined.

He was subsequently charged with Assault Causing Harm, and three counts of Attempted Robbery.

The man appeared at the Criminal Courts of Justice on 2nd April 2018 at 10:30am and was remanded to Cloverhill prison.

No Decision Yet As Boy B’s Team Brings New Evidence To...